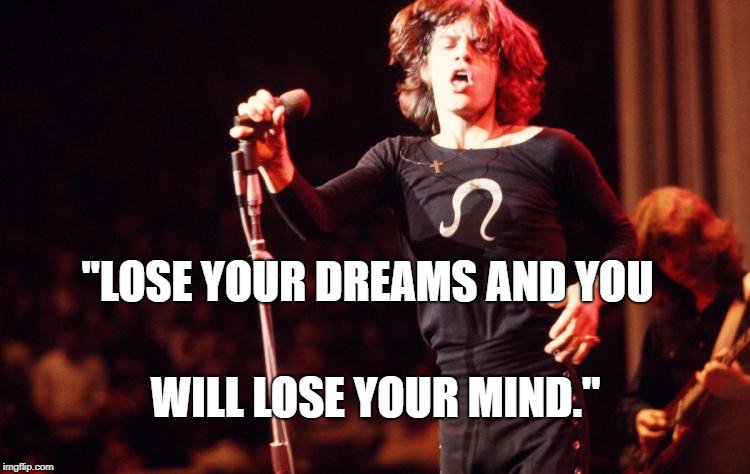 He was the youngest of the Beatles, reportedly ‘the quietest’ and also perhaps the most spiritual.

George Harrison was born on February 25, 1943 to working class parents in Liverpool England. He was the baby brother of three siblings. According to legend, he fell in love with rock & roll after hearing Elvis Presley’s song ‘Heartbreak Hotel’ playing from a neighbor’s window. In 1958, at the tender age of fifteen, George auditioned for a band called The Quarrymen, led by two lads named John Lennon and Paul McCartney.

Because he was so young, John thought it best he not join the band, but George wormed his way in, hanging around rehearsals and making himself so available they could not refuse him. That band, of course, was eventually renamed The Beatles. George’s age came back to haunt him when the Beatles played their first gigs in Hamburg. George was too young to legally work in Germany and got deported back to England. He rejoined the band after his eighteenth birthday and the rest is history!

Raised as a Roman Catholic, George sent himself on a spiritual search that lasted his entire lifetime.  As the excesses of materialism and the rock & roll lifestyle mounted, George became desperate to fill the hole of the soul with more substantial things. He explored Hinduism, Buddhism and transcendental meditation. He, along with the other band members,  traveled to Rishikesh India and studied under the Maharishi Mahesh Yogi.

George also became interested in Indian music and culture. He learned to play the sitar under the tutelage of Ravi Shankar.  This influence changed his western perspective and reshaped his life.

George Harrison died of lung cancer on November 29, 2001.  His last words on his death bed were “Love one another.”

Ironically, whatever afterlife George found himself in, he still lives on in this physical world. The astronomer Brian A. Skiff, working out of the Anderson Mesa Station, located in the arid fields of Flagstaff Arizona, happened to discover an asteroid. He named that asteroid after George, the 4149 Harrison!

This interview, recorded in 1997 for VH1 was George’s last public appearance. He speaks wise words of life, death and spirituality.

Give Me Love – a song that I feel must sum up George’s philosophy. Hope you like it!

In America they kill our best.

WikiLeaks founder Julian Assange has been in exile in the Embassy of Ecuador/ London since August 2012 for telling the TRUTH about the Middle East wars.  We ask President Elect Trump to give Julian a full pardon.

Thank the man who gave us Truth.

“Everything is the opposite of what it appears to be.”  – John Lennon

And I have this from a very reliable source…

He taught the self actualization of Asking, Seeking and Knocking. He encouraged people to open their own doors of opportunity.  Even at age twelve he was too smart for his own good, possessing psychic abilities and esoteric knowledge that reportedly  astounded the High Priests of the temple.

His immense popularity led to accusations of sedition, rabble rousing and blasphemy. He was charged with the art of necromancy, Lazarus the dead man being his most famous case. He was also accused of healing — cripples, lepers, the psychologically troubled, the depressed, the insane, the diseased.

He manipulated the elements, created and calmed storms, changed water into wine and according to Scripture, fed thousands of people with only a few loaves of bread and two tiny fishes.

He was arrested and taken before the Sanhedrin where he was accused of sorcery and witchcraft.  These were very  serious charges. The Book of Leviticus  clearly states, “Thou shalt not suffer a witch to live.”  (Ironically, those that claimed to be his ‘followers’ would, in centuries to come, use those very same words as an excuse to put thousands of women to death.)

He was a clever chameleon, wisely admitting to nothing.  He made the Sanhedrin, Pilate and Herod stumble over their own words as he famously asked: “Who do YOU say I am?”

He made us think

beyond this time and space.

Put Germany back together,

He made this life

to be jagged and misfitting

spiky odd in the transmission.

Aladdin sane a lad in synch

with platform sole and vision.

The stardust king of ground control

One eye blue and one exploded

Dichotomy.   Why not with me?

He travels onward. We should know

he’s not so far away.

Look to the sky a silver star

a light year and a day.

He was Out There.   Out There where Everything happens.

The original Starman who fell to earth, a cosmic cyclone Major Tom, navigating the labyrinth upon which he found himself.   He had much to teach, although I  often wondered if this planet was actually ready for him.  Nah. But maybe now… ?

Back in the glitter days a Bowie concert was The Place To Be.  Years of the scavengers, seasons of the bitch.  We’d put on our red shoes and dance the blues, all us rebel rebels who’d torn our dress, face a mess.  Ground controllers striving to be Heroes.  Just for one day.

The original Starman has been taken back to the stars.  Watch for him in the night skies, the silver rush of Pleiades, the belt of Orion, the red twinkling of Mars and the blush of Venus. He’ll be there, stark as a space oddity, bright as a diamond dog.