Juliet Capulet, from Shakespeare’s famous tragedy ‘Romeo and Juliet’, is one of the few (or perhaps the only?) characters in the Shakespeare canon whose exact age and birthday we know without a doubt.

How do we know?  Shakespeare tells us!

In Act I of the play – before all the romance, sword fights and slayings occur – Juliet’s mother (Lady Capulet) and her Nurse discuss plans for Juliet’s marriage.

Lady Capulet seems a bit clueless about her daughter’s age.  She asks the Nurse:

“Thou knowest my daughter is of a pretty age… She’s not fourteen?”

“I can tell her age unto an hour.  I’ll lay fourteen of my teeth she’s not fourteen! How long till Lammas tide?”

The Nurse then says: “Even or odd, of all the days of the year, come Lammas Eve at night she shall be fourteen.”

It is around two weeks until Lammas, and the Nurse remembers, to the exact hour, Juliet’s birth the night before.

(We will, for the moment, abandon our horror at the substandard  parenting.  Juliet and her mom do NOT have a close relationship. The Nurse has been Juliet’s pseudo-parent and confidante.  We will also forget our horror at the idea of the adults planning a marriage for a thirteen year old…)

Lammas (also called Lughanasadh) is a traditional Harvest Festival celebrated on August 1st.  Because the Nurse says ‘Lammas Eve at night’ we know Juliet was born on the night of July 31st.

This makes Juliet a Leo!

Not surprising. After all, Leo the Lion is ruled by the sun. They are headstrong and passionate, natural born leaders, and by far the most loving and generous sign of the zodiac.

If you have ever known a true Leo, you know they are loyal, big-hearted, and will stop at nothing to pursue Love.  Juliet lives up to the Leo characteristics.

First, she falls deeply in love with Romeo. At first sight.

Well, you can’t blame her for that.

Secondly, when Juliet discovers Romeo is from the enemy camp, she comes up with the heartfelt but illogical scheme that they ought to simply change their names  — and then (la la la) their love would be acceptable!

“What’s in a name? That which we call a rose

By any other word would smell as sweet…

Romeo, deny thy father and refuse thy name

And I’ll no longer be a Capulet.”

Youth and naivety.  But hey, someone had to be optimistic.

Then, even though she has only known him for a few hours, Juliet says she is willing to lay it all on the line for Romeo:

“And all my fortunes at thy foot I’ll lay 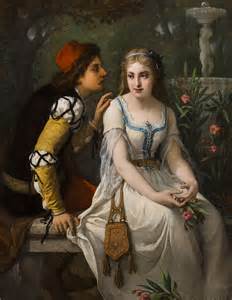 Later,  Juliet marries Romeo in secret.  Even though she has only known him for one day.

When she learns Romeo has been exiled, Juliet is still determined to lose her virginity and have a night of passion with her husband. She bids the Nurse to arrange it:
“But I a maid, die maiden widowed?

And death if not Romeo take my maidenhead!” 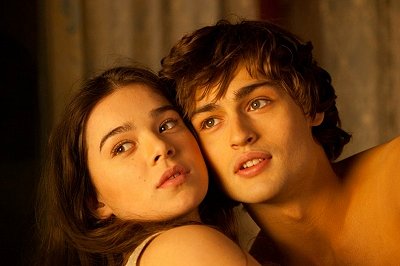 After that she goes against her father’s wishes when she refuses to marry Count Paris. Here,  Juliet the Leo proves herself headstrong and innovative. A girl of Juliet’s status going against Dad’s orders was definitely taboo.  Of course, Mr. Capulet has no idea what his daughter has actually been up to… 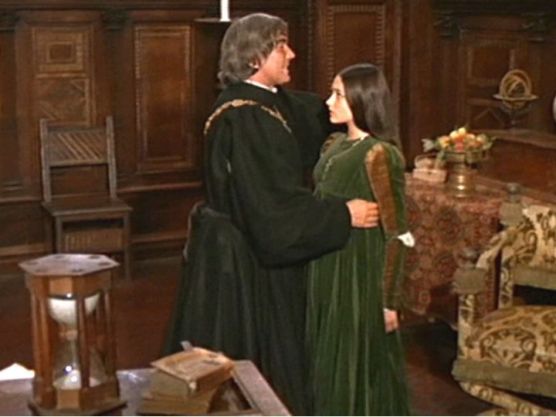 Later, Juliet risks it all for love once again when she agrees to take Friar Laurence’s really bad, but well meaning advice of swallowing a potion to fake her own death.  Juliet’s actions are the classic heart-over- head moves of a young and passionate Leo.

And then of course, the shifty and fateful stars cross again. Romeo, thinking Juliet is ACTUALLY dead, drinks poison at her graveside.  Upon awakening to find a dead Romeo, Juliet stabs herself.  She knows life without Romeo is simply not worth living.

But you gotta give the girl credit for trying!

Juliet knew love. She knew love of the highest order, and more importantly she knew a universal law: Love, in its infinite supply, is the one thing that never runs out.  This was perhaps Shakespeare’s hidden meaning.

Although it is often dismissed as a play about ‘those crazy star-crossed teenagers’ who were ‘dumb enough to commit suicide’ — I believe Shakespeare had a bigger message in mind. The world in which they lived refused to allow their love, and yet after their deaths, the Caps and Montagues resolve all conflicts. Love grows and goes on, even in death. Romeo and Juliet are buried together. Love never dies, love is infinite, and there is enough for everyone.

Consider Juliet’s words to Romeo in the famous Balcony Scene:

“And yet I wish for the thing I have.

My bounty is as boundless as the sea,

My love as deep; the more I give to thee

The more I have, for both are infinite.”

Pretty deep for a thirteen year old, eh? But then again, she was a Leo. 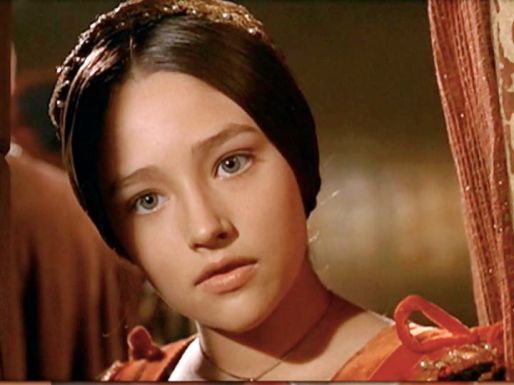