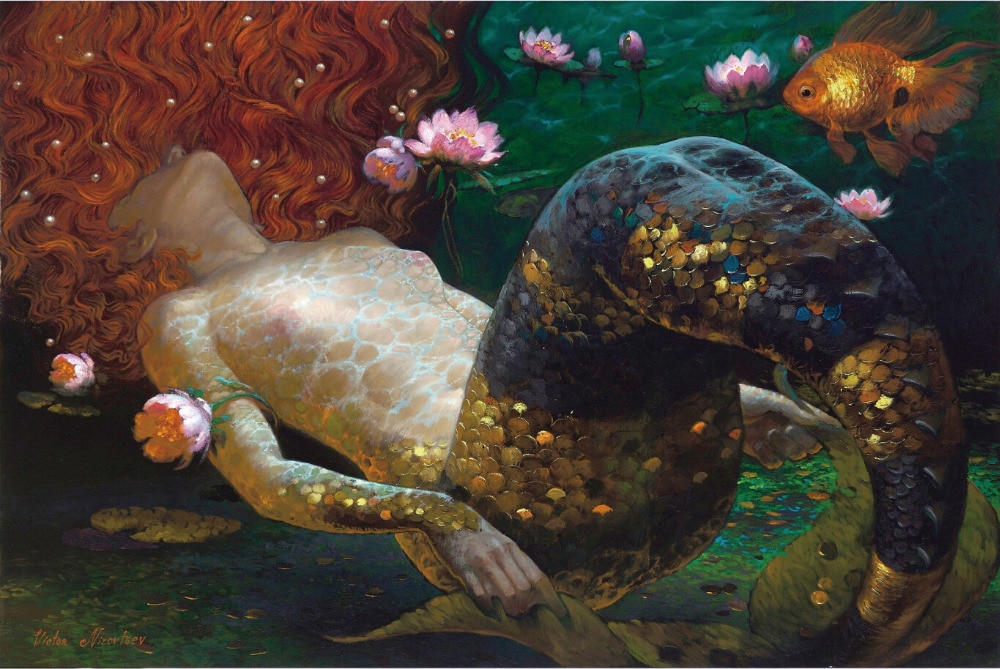 For the third day of my Quote Challenge I have chosen these words from the Bard. The metaphysical nature of this quote is very, VERY deep.  It is one that changed my life.

The line is taken from Hamlet. Prince Hamlet, in deep depression and much mental anxiety, describes his native country of Denmark as a ‘prison’. His friends, college buddies Rosencrantz and Guildenstern, disagree. Hamlet then replies:

“Why, then ’tis none to you; for there is nothing either good
or bad but thinking makes it so. To me it is a prison.”

Of course, Prince Hamlet has good reason to see his country as a prison. Hamlet’s uncle  Claudius has recently murdered Hamlet’s father, taking over the crown  (which should rightfully belong to Hamlet.)  His mother Queen Gertrude  has married Uncle Claudius in what was then considered an incestuous relationship. Talk about injustice! Oedipus complex! Fratricide, regicide and Hamlet being tormented by the ghost of his father…

No wonder the poor guy is half insane, depressed and contemplating suicide. (The famous soliloquy “To be or not to be” quickly follows.)

But back to the quote. One man’s trash is another’s treasure; the glass is either half empty of half full.  However, true wisdom comes in recognizing that there is innately nothing good nor bad in anything, but what we BELIEVE about it makes it so.

If, for example, I have a peanut allergy, then I better not eat peanuts. Unless I want to swell up, break out in hives and possibly die.   But if I am a vegan, peanuts might be my life blood. Unless I want a  protein deficiency and the myriad of diseases that go with it.  I would actually take this idea one step further and say the peanut allergy ITSELF is a result of fear based thinking. The adherence to vegan principle ITSELF is  also a result of fear based thinking. “The thinking makes it so.”

We live in a dichotomy (not to mention a propaganda machine)  that teaches us to believe in the well defined nature of GOOD and BAD.  For example —  Life GOOD: Death BAD.  Justice GOOD:  Crime BAD.

However, death might be good for one who is suffering a disease, or better still, one who recognizes that in the bigger metaphysical picture, there actually IS no death. Regarding crime and justice, who defines it?  A lot of stupid laws have been written and a lot of innocent people have been wrongly punished. Conversely, a lot of criminals with great lawyers have committed heinous crimes and gone free.

Take politics. (I realize this is a dangerous limb, and  the views expressed are NOT my own.) But let’s just say.  Guns GOOD: Enemy BAD.  Fetus GOOD: Abortion BAD.

But what if a gun gets into the hand of a child who accidentally shoots himself?  Abortion might be a good choice for one who knows she cannot adequately support a child in the current economic system. (Or better still, one who recognizes that in the bigger metaphysical picture, there actually IS no death.)

However, if you are not going to be able to sleep at night without a gun beneath your pillow, then by all means, keep a gun!  If having an abortion will cause you emotional anguish for the rest of your life, then by all means, have the baby!  Even the Bible itself quotes Jesus as saying ‘Judge not lest ye be judged.’ Because, the TRUTH is:

“There is nothing either good or bad, but thinking makes it so.”