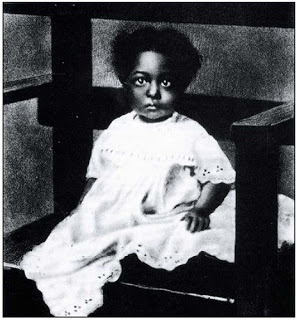 The Harlem Renaissance was in full bloom. Josephine had success as a chorus girl on Broadway.  She starred in a revue called “Shuffle Along” and in another called “Chocolate Dandies”. (Yes, you read that right.) In 1925,  when she was just nineteen years old, Josephine was given the opportunity to travel to France and she jumped at it. In Paris she opened in a show called “La Revue Nègre”. (Yes you read that right.) 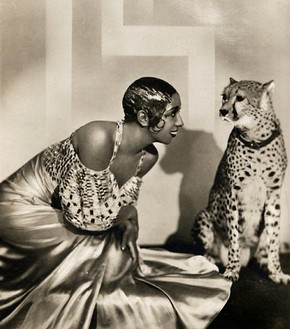 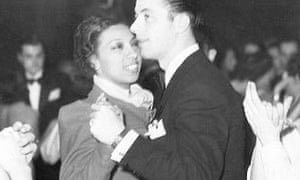 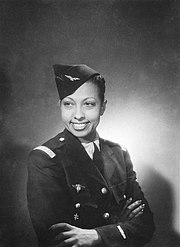 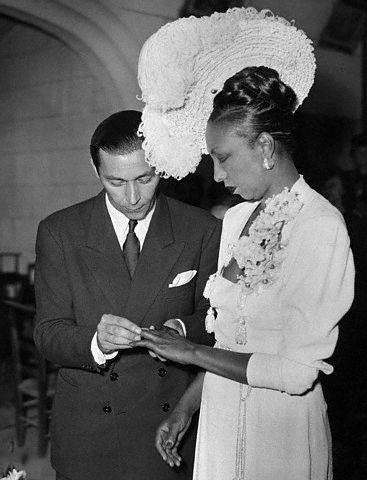 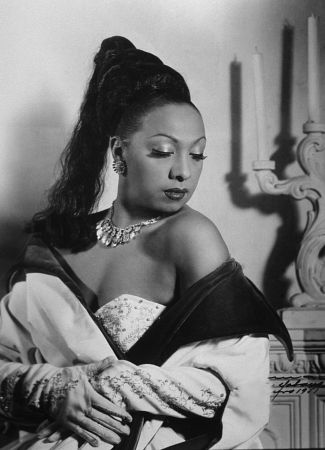 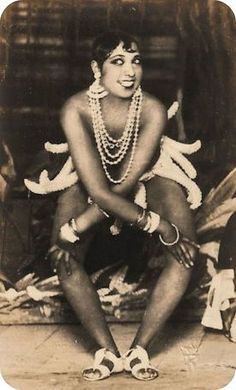 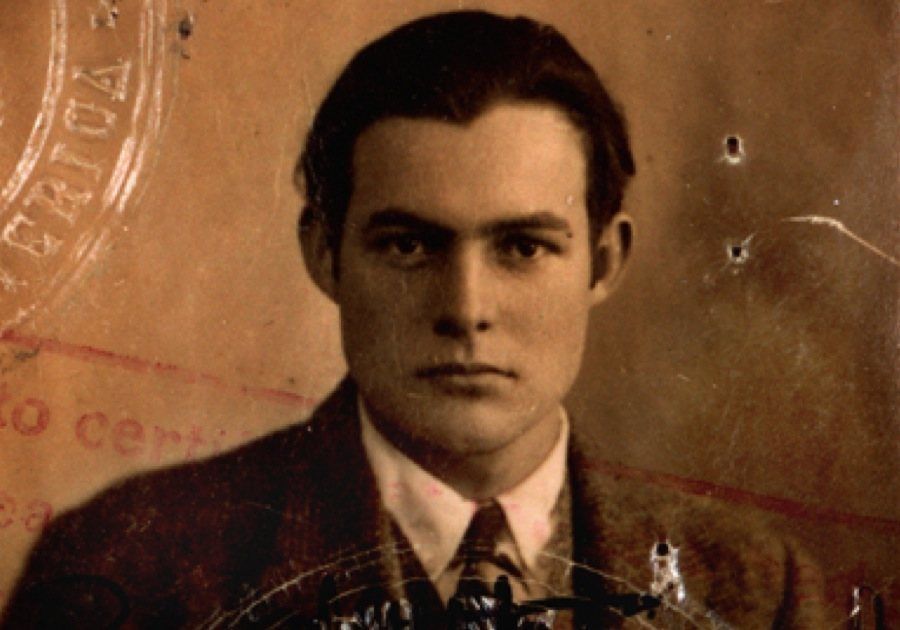 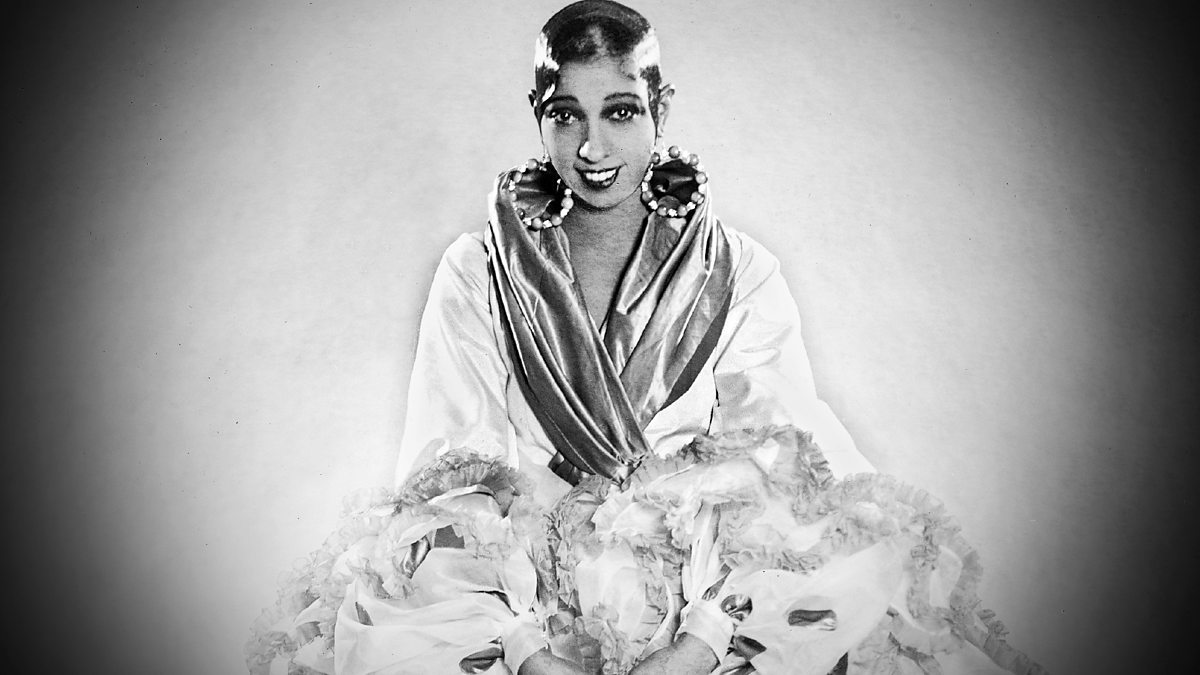