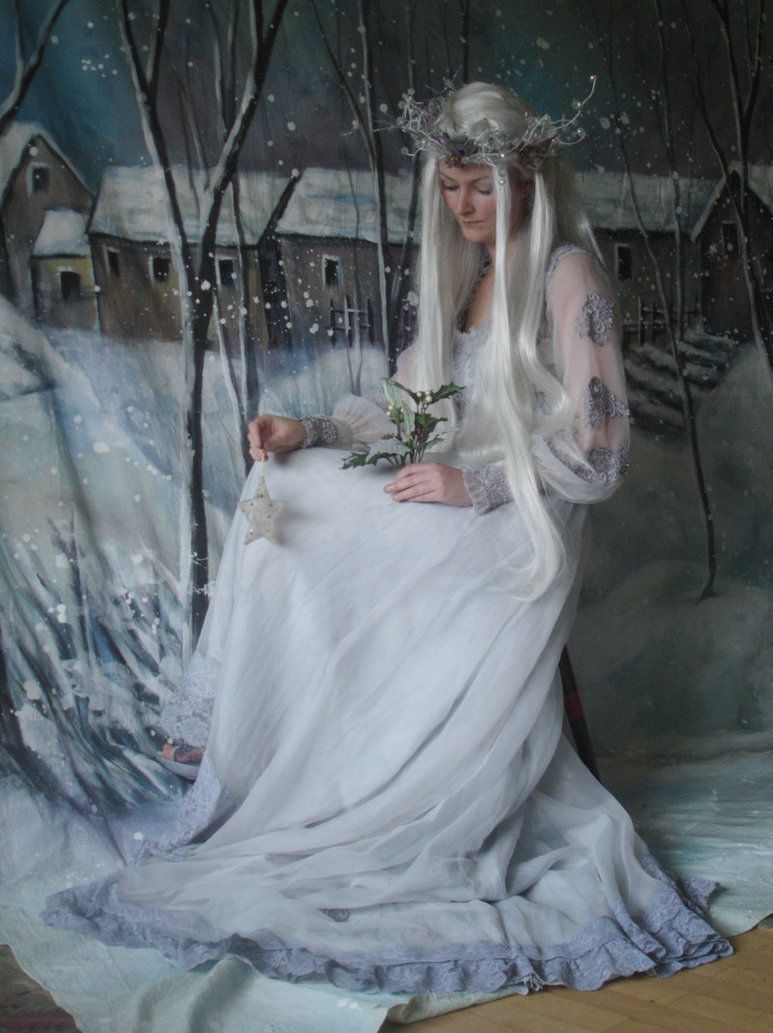 The longest night when light returns

That shine through light years from afar

On this dark night all things renew

But visions eclipse, none in view

The winter’s lessons, hard and bleak

Are only for the strong to seek. 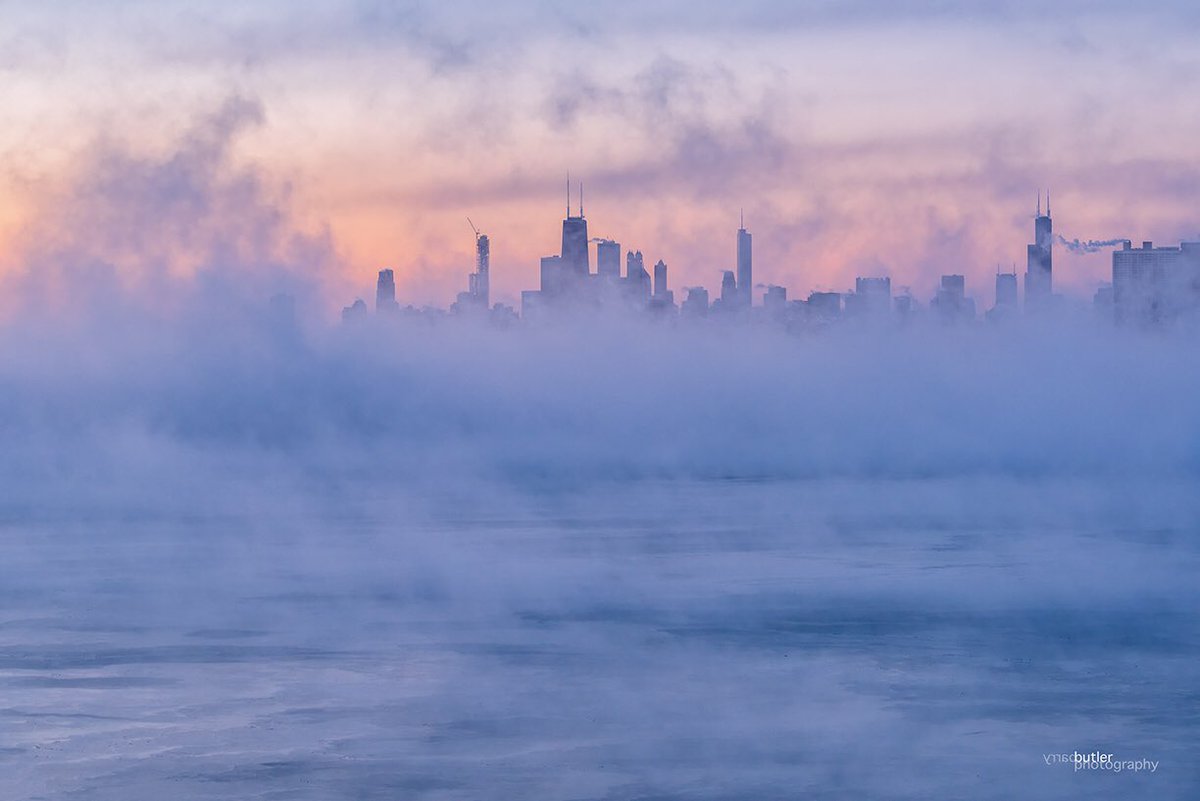 This is our sunrise on Wednesday, January 30th. (Photo by Barry Butler, who actually went out a braved the cold to get this shot!  Thanks Barry!)

Today is, by historical records, the coldest day in 148 years of Chicago weather reports.  Temps are at -21 degrees Fahrenheit. And that is without the wind chill factor, which brings it down to about -50. 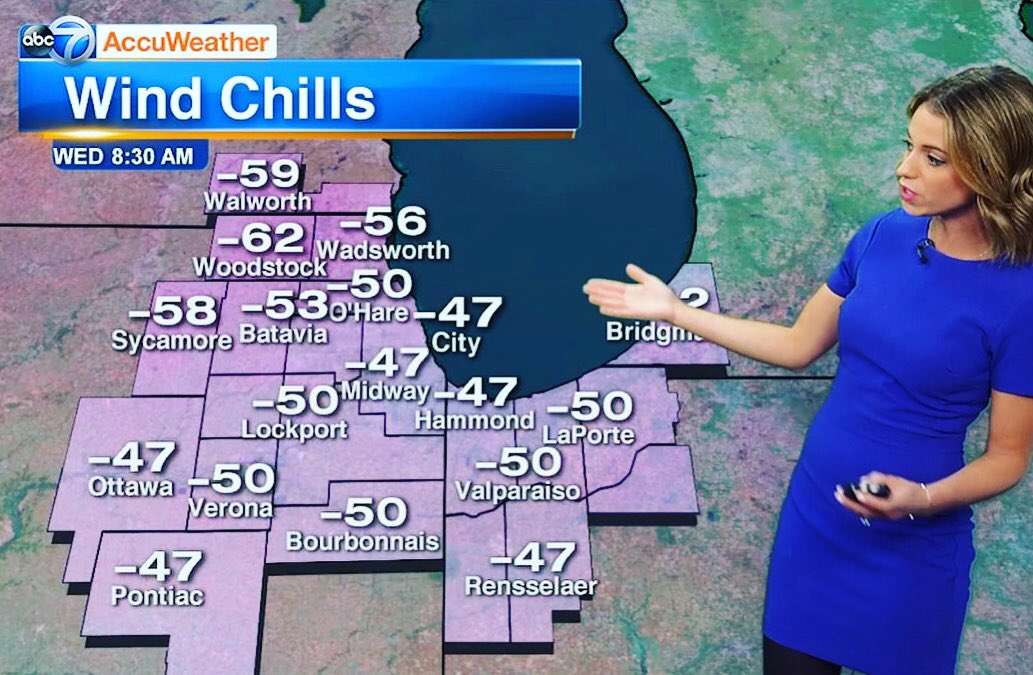 This is how we earned our nick-name “Chiberia”.

This mural is actually made out of snow! In Chicago we have a great sense of humor. You would too, if you were stuck in -50  degree temps.  Ice and snow might harden us, but they soften us too. What else can you do but laugh?

This tweet sums it up — by Chicagoan David Taylor II™@DT2ComicsChat

Everybody else be like: “Snowmaggedon! Snowpocalypse! IT’S THE END OF THE WORLD!!!!” 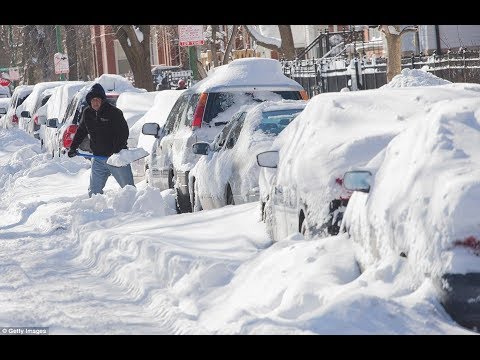 We have been called a bloodthirsty city. They even dubbed us “murder capitol of the world.”  But despite our bad rap, there is plenty of beauty in Chicago. If you can stand the blizzards.

Lake Michigan, with its ice and steam, is an eerie wonder. This video by weatherman Tom Skilling is almost surreal.

The good thing about the cold is it keeps people inside. No murders will be committed this week.  There is a certain peacefulness to be found in sub zero temps. A silence and a solitude. Schools close. Many businesses close. People have no choice but to gather around the hearth and home. It is in these times we take clues from our ancestors and go into survival mode.

When it is unbearably cold, neighbors check on other neighbors. We bring each other food. We dig each other out the snow banks.  If someone goes on a grocery run, we offer to pick up stuff for everyone.

Murder capitol of the world? Bah!

Just be careful when making tea in the tundra…

Throwing a cup of boiling water in the air, when it’s minus 27 degrees (celsius). #chicago #PolarVortex2019 pic.twitter.com/fgRZHnwVvo

In the meantime, I’ll be dreaming of summer. (This is us too!) 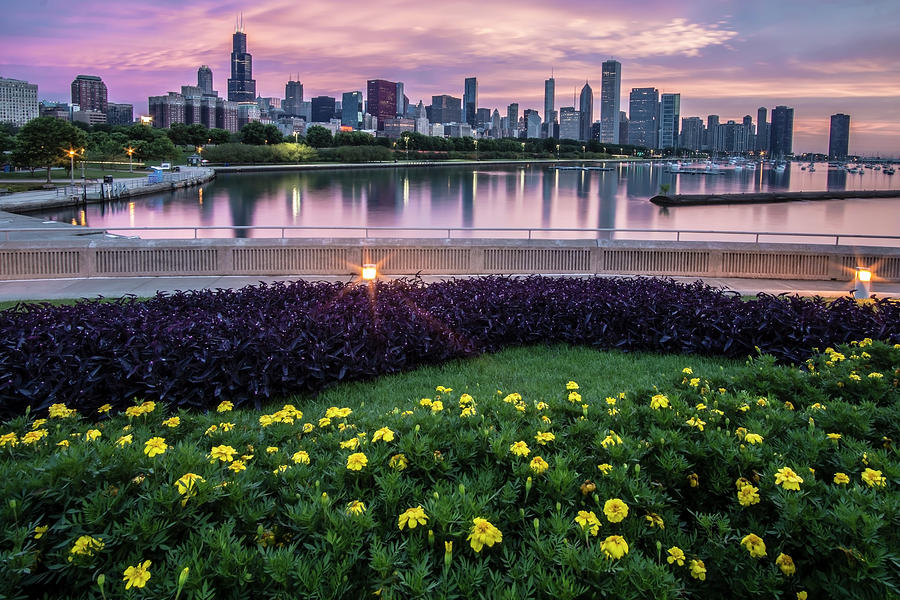 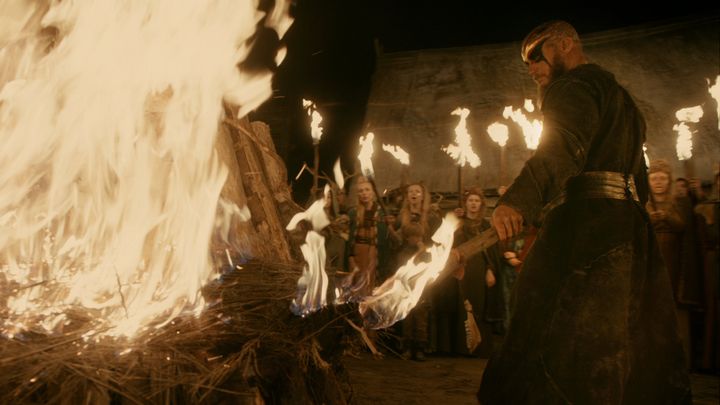 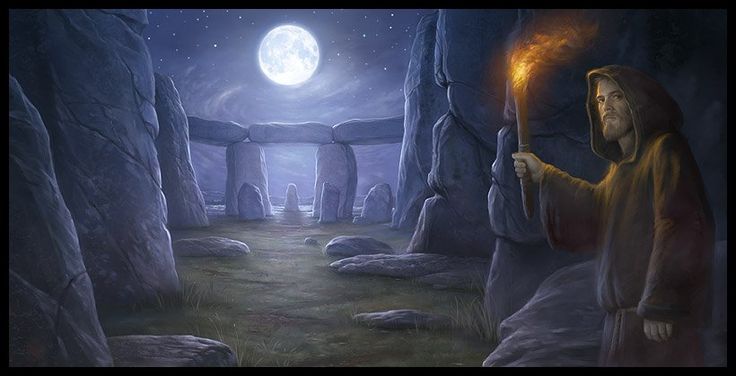 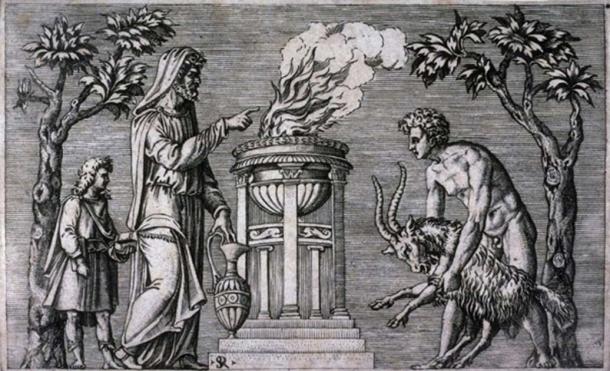 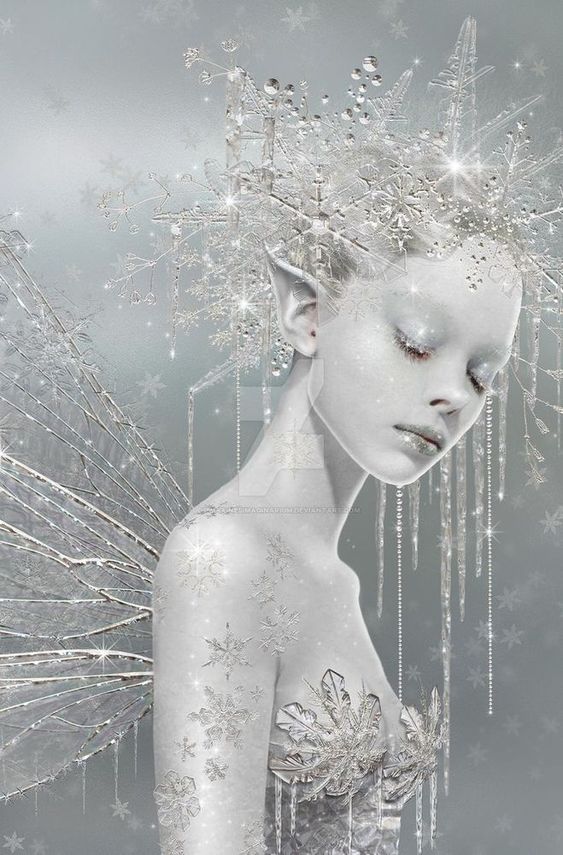 We welcome in the season’s dazzling whites

When days are short and oh so long the nights 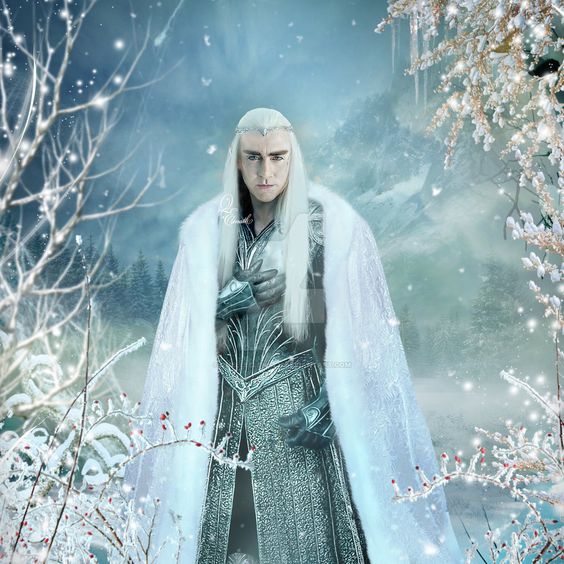 Their ballerina footsteps soft as lace

The Snow Queen with her mirror now makes a bond

a lonely wish that binds the human race. 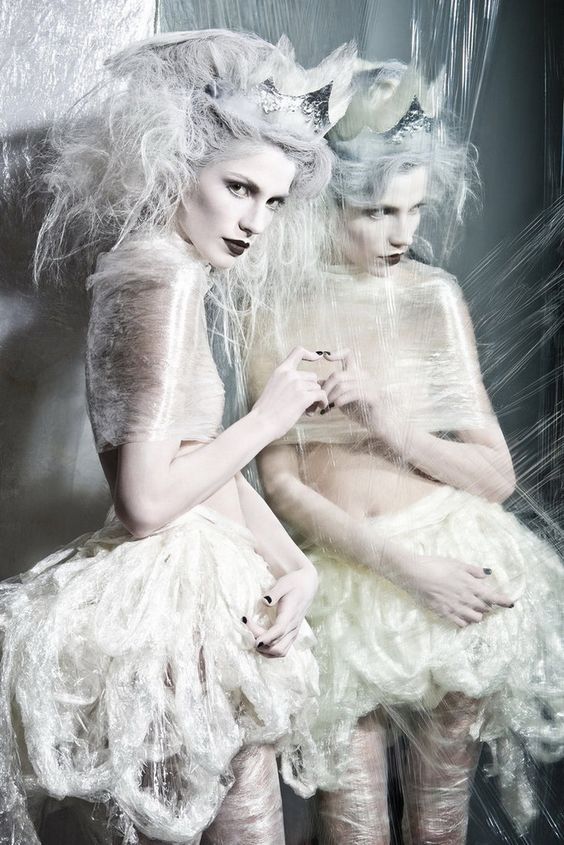 With sun no hope, its rays like shards of snow.

But in the velvet blackness we are kissed

by silver guidance from the moon’s bright glow. 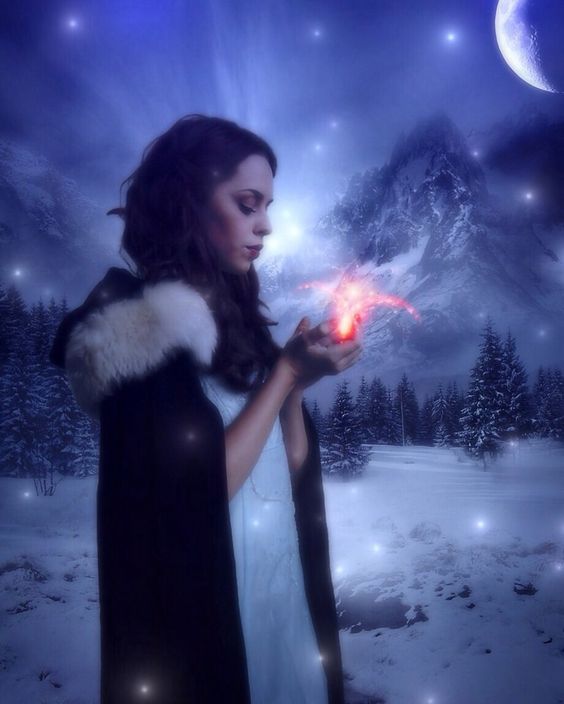 On this December’s night begin your sleep

Of  dreams fulfilling all desires deep.