And so. Another Yuletide ends. But not so fast! Before we take down the mistletoe and finish off the sugar plums, there is one more celebration which should be recognized. This is the legend of Frau Perchta, Witch of Twelfth Night.

Perhaps you have never heard of this obscure character. But if you happened to be living in Bavaria or Austria during the Middle Ages, you might have been quite troubled as the Christmas season came to an end. During this time Frau Perchta would be on the loose, doling out punishments and rewards for the naughty and nice, respectively.

The “official end” of Yuletide in many traditions is January 6th, also known as Twelfth Night or Feast of the Epiphany. It was on this night that Frau Perchta would drop in for a visit. If you had been good over the past year, you would be rewarded with a piece of silver. But if you had been bad – watch out! Frau Perchta was a stern distributor of justice. In fact, she was also called “the belly slitter” because punishment for bad behavior consisted of Frau Perchta cutting open the offender’s stomach, removing the inner organs, and replacing them with straw and pebbles. Ouch! 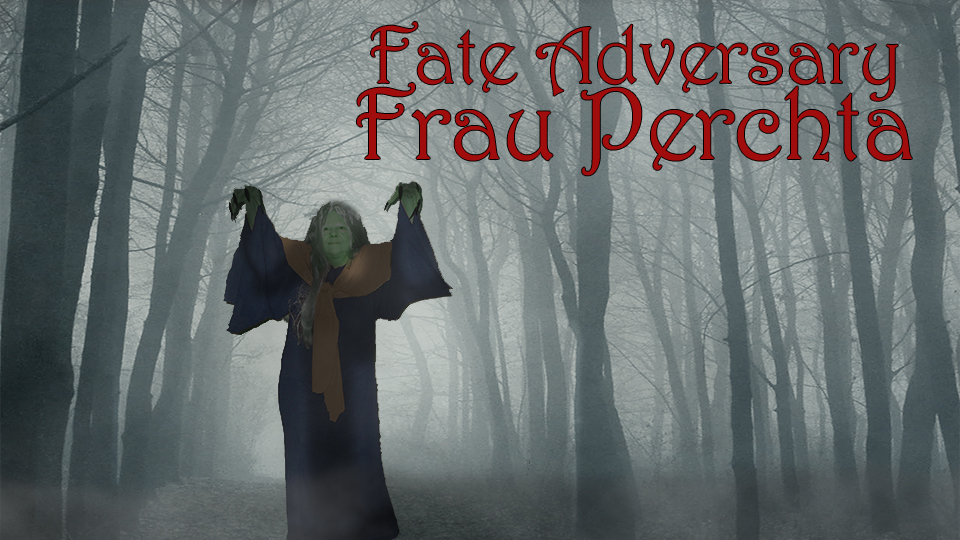 In Christian traditions, January 6th is  Feast of the Epiphany. It commemorates the visit of the Magi to the manger where Christ was born. According to the Bible, three mages from Persia, following a bright star, made their way to Bethlehem to greet and bestow gifts upon the baby Jesus. Webster defines “epiphany” as “an appearance or manifestation especially of a divine being.”

The Twelfth Night is a time of great wonder and revelation. So why all the terror and judgement associated with Perchta? I wondered how Frau Perchta got such a bad rap.

I did some sleuthing and found out that Perchta has a very interesting story. She wasn’t always an evil witch. In fact, she was at one time a greatly loved Germanic goddess. She is also called Berchta or Bertha.  The name Bertha literally means “bright” or “shining one”.  In ancient, pre-Christian times, Berchta was a powerful figure, worshiped by both Celtic and Germanic tribes. It was her job to protect babies, women and children. She was associated with birch trees (in Old High German birch is birka which also means “bright”.) She was a protector of forests and wildlife. She was also a “psychopomp” – that is, a spirit who guides the dead into the Afterlife.

Berchta was associated with the cycle of life, death and rebirth. She was depicted as a beautiful woman with long hair. She wore a white gown and was often called the White Woman or the Lady in White.  She was considered a triple goddess (perhaps because of her association with life’s cycles) and was able to take on forms of the maiden, mother and crone.

As a guide into the Afterlife, Berchta was a tender and caring figure that helped souls in their transition. There is one tale in which a grieving mother sees an apparition of her recently deceased little son. He is with a group of children along a hillside. The children are following a woman in a white gown. The little boy breaks away to speak to his sorrowful mother. The boy tells his mother not to weep, for he is safe and under the watch of the White Lady.

Berchta also had shapeshifting abilities. She was described as sometimes having the feet of a goose, and she also took on the form of a swan. As the protector of animals, she was  called “Guardian of Beasts”. 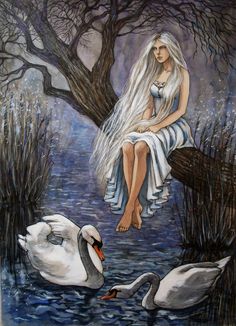 In the later, scary tales of Perchta, she is represented exclusively as a crone – more specifically, a scary old hag. She wears a disheveled dress, has a face made of iron and a nose like a beak. She carries a knife beneath her cloak (in case she needs to slice open someone’s belly!) And of course, she has those strange looking goose feet.

So how did Berchta become Perchta? How did this benevolent goddess get demonized and transformed into an evil witch? Three words: The Medieval Church.

Christianity became powerful in Bavaria in around the 6th century. The Pagan cults that had evolved around Berchta were pretty strong and set in their ways. Worshippers of Berchta refused to be absorbed into the new Christian traditions. And so, for conversion purposes, the Church resorted to fear.

Her name was changed, among other things.  The word “perchten” means scary monsters, so Berchta became “Perchta, leader of the Perchten.”  Berchta, the wise white lady, was thereafter known as Perchta, a crooked-nosed, belly-stabbing hag.

As centuries went on, the worshippers of Berchta proved a stubborn lot. They were not willing to give up their goddess. The Church took further action. According to a religious document known as the Thesaurus Pauperum, the cult of Berchta was outlawed in 1468.  This document specifically condemned the practice of leaving food and drink offerings for Berchta during the Christmas season.

You might be wondering, as I did, what the heck is a Thesaurus Paupernaum?

Well, it had nothing to do with a thesaurus as we know it. Rather, it was a collection of recipes and natural medicinal cures, presumably for the benefit of poor people (paupers/ paupernaum) who could not afford expensive doctors. Interestingly, this document is cited as containing such information as: medicinal values of precious stones, herbal medicines for childbirth, astrological charts and a table for the uses of precious metals. 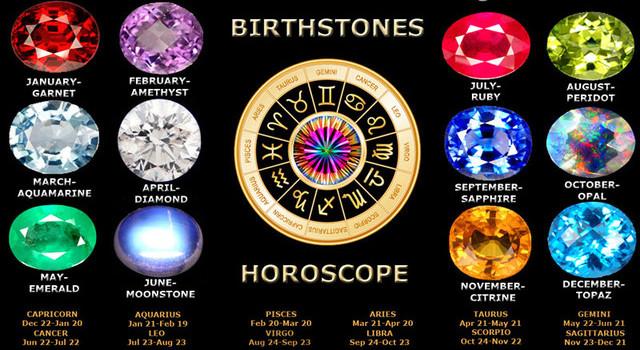 The Thesaurus Paupernaum was written by prominent church officials such as Pope John XXI and Saint Albertus Magnus, with contributions from mineralogist George Frederick Kunz. Its recordings span a period of about seven centuries, and it is included in the Library of Congress Medieval and Renaissance Manuscripts Collection.

So, for Medieval folks it was a big deal. Something they had to pay attention to.

Yuletide was her special time and Frau Perchta became a figure akin to Krampus, the evil counterpart of Saint Nicholas. 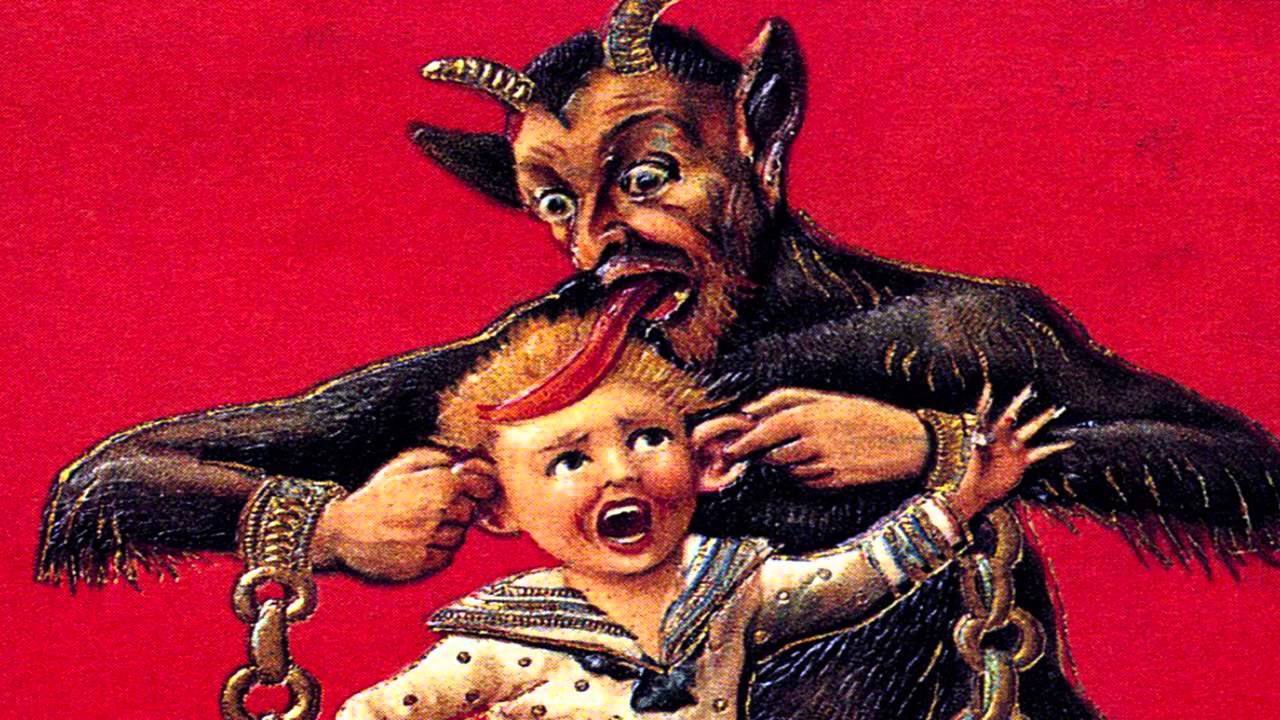 Propaganda and the Burning Times

There were tales of Frau Perchta capturing children and eating them. There were tales of Frau Perchta as the Christmas hag, who would stuff the bad kids into her giant sack. She would visit on Twelfth Night expecting food as an offering, but if she was displeased with what someone left, she would slit the person’s belly open and stuff him or her with garbage. She was also a stickler for clean homes, and the completion of spinning. So if women had neglected their housework or their flax, they could expect the belly slitting as well.

The repression of Berchta and subsequent scary tales of Perchta took place during an interesting period. In Europe, the years between 1450 and 1700 are known as The Burning Times. During these years, Protestant Reformations began, splitting the Christian Church into various factions. Instability caused even more paranoia. It is estimated that around 100,000 men and women were put to death for witchcraft, many of them burned at the stake.

Germany, a major proponent of the Reformations, was one of the worst offenders. Historians report that entire populations of women in towns and villages were sometimes eliminated.

Despite the church’s attempts to get rid of Berchta, she lives on. A Halloween like celebration in which children would dress as demons (Perchten) during Yuletide was observed in some parts of Europe during the 18th and 19th centuries. Some families would prepare a porridge called “Perchtenmilch.” Part of the porridge would be consumed by the family, with a portion set aside as an offering for Perchta and her Perchten.

In the 19th century, even the Brothers Grimm had their say about Perchta. According to Jacob Grimm, who translated texts from Old High German, she was spoken of as Frau Berchta, a white-robed goddess who oversaw spinning and weaving and was sometimes the leader of the Wild Hunt.

By honoring her as a scary witch, we keep the name of Perchta alive. She, along with Krampus and other monsters have enjoyed a rejuvenation in recent years. Some folks prefer a bit of  horror in their Christmas. 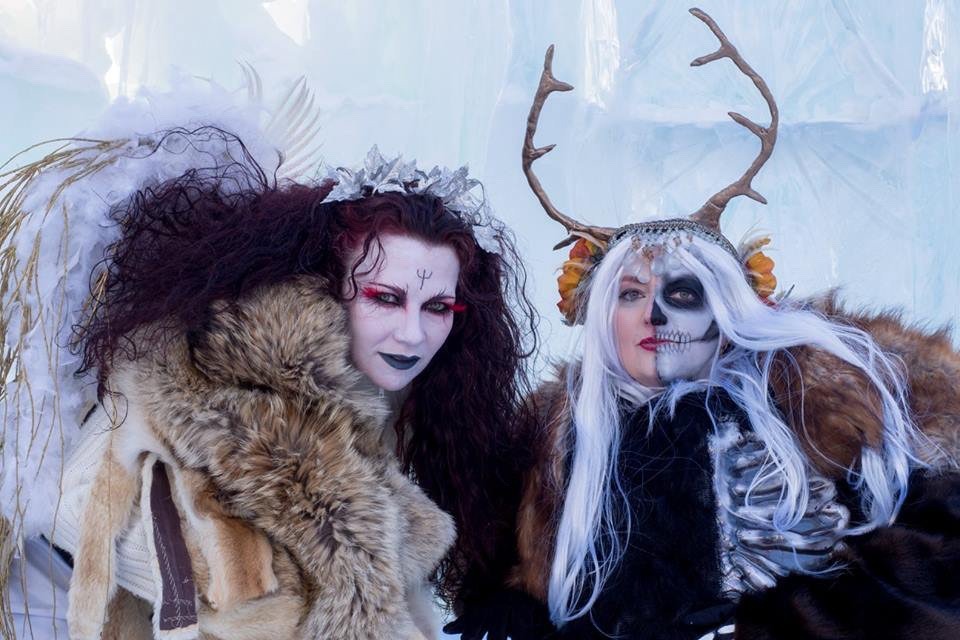 (The above photo was taken by Sean Gordon. Lookin’ good, ladies!)

The goddess Berchta will never be forgotten. Her bright beauty is evident in Yule’s return of the sun, in the new fallen snow, in white swans and in the magnificence of the Alpine Mountains she hails from.

This Twelfth Night, you may want to take some time out to honor Berchta/ Perchta. An altar could include white candles, birch branches, or white feathers. You can meditate on loved ones who have crossed over and ask Berchta for a safe passage.  You may want to leave her an offering of cake or porridge. And – it might be wise to keep the house clean – just in case! 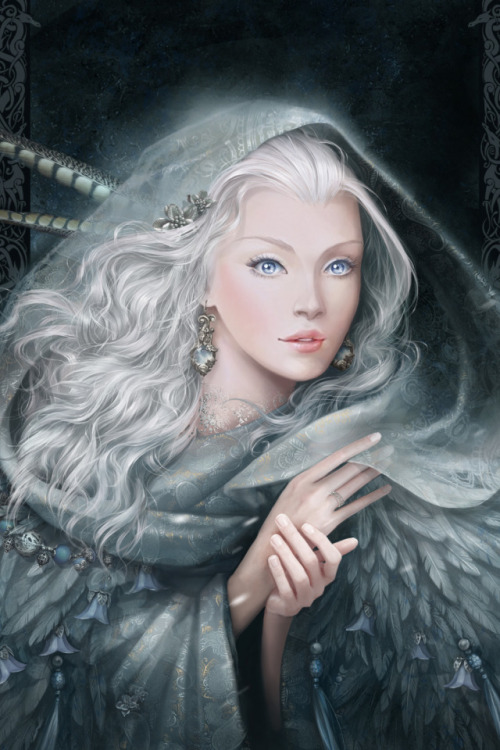