In honor of Good Friday, I am paying tribute to my favorite rock opera, Jesus Christ Superstar!  Fresh out of The Netherlands comes this timely and creative interpretation, featuring female Disciples, a very young Jesus and a Roman government which is akin to Wall Street elites.  A lot of effort went into it — careful casting and two years rehearsal.  The play was first performed in 2016 at Candea College in Duiven.  The cast includes Tijmen Steg as Jesus, Don Voogt as Judas and Anne Baars as Mary Magdalene.

In the house of Lazarus, Mary  tries to anoint Jesus with precious oil, only to be reprimanded by Judas Iscariot.  “Woman, your fine ointment, brand new and expensive, could have been saved for the poor. Why has it been wasted? We could have raised maybe, three hundred silver pieces or more.”

Jesus, looking at the big picture and knowing he is not long for this world, answers: “Surely you’re not saying we have the resources to save the poor from their lot? There will be poor always, pathetically struggling; look at the good things you’ve got.”

These very talented performers may come as a bit of a juxtapose and surprise.  I think they are fantastic!  Hope you enjoy it and have a happy Good Friday 🙂

Here, Anne Baars as Magdalene performs the ballad “I Don’t Know How to Love Him”. 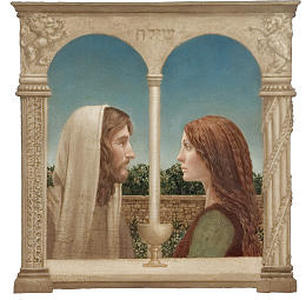 She was the thirteenth disciple.  A devotee of Yeshua who followed him along the shores of Galilee, had heated debates with Peter, did a lot of anointing and brought a unique feminine energy to his ministry.  She even wrote her own gospel, which can be found in the Nag Hammadi Gnostic texts.  Mary of Magdalene was with Jesus till the bitter end, witnessing the beatings, the nails, the crown of thorns and all the atrocities mankind had laid upon him.  Reportedly she remained even when some of the men had fled in horror.  She wept at the foot of his cross.  According to scripture, it was Magdalene who went first to Jesus’ grave, found the open tomb and witnessed the risen Christ.

Some say she was actually the wife of Yeshua. This is a perfectly plausible theory. Long before The Da Vinci Code was flying off bookshelves, many historians had already proposed this premise. 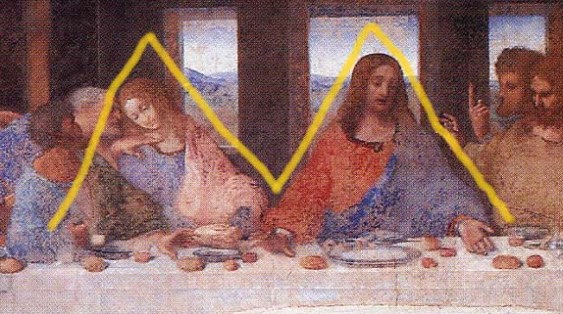 France was ahead of the game, having devoted many shrines and chapels to Magdalene centuries before anyone thought to delve into the secret/ not so secret societies of Knights Templar et al.  Some people claim that Magdalene and Yeshua had five children together.  And yes, you and I could potentially be descendants   🙂

During the Middle Ages, in a decision made by Pope Gregory the Great, the Catholic Church condemned Magdalene as a prostitute. This was supposedly due to some flimsy biblical evidence about loose women, but mostly it was due to fear – fear of having to acknowledge Magdalene as a powerful woman who was fully capable of conducting a ministry 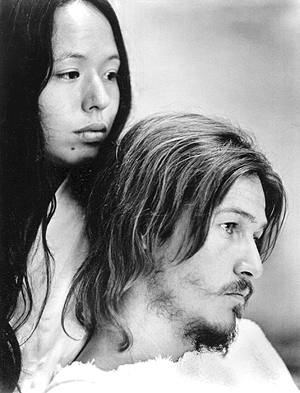 Ever since the repression of the ancient mother goddess, organized religions have had difficulty in recognizing the divine feminine.  Apparently the church felt the need to create a dichotomy, reducing women to a role of either Madonna or whore.   Mary of Nazareth, Yeshua’s mother, was clearly filling the Madonna role, so Mary of Magdalene had to become the slut.  Logical.

Pope Gregory’s decision, made in the year 591, stuck for a long time.  In fact, it stuck all the way up until 1969 when Magdalene was officially welcomed into the realm of Saints. (Yes, 1969!)  The freeing of Magdalene was possibly influenced by  civil rights movements and the 20th century version of women’s liberation.   However, the stigma remains till this day. Magdalene is often still portrayed as a temptress, seductress and femme fatale. 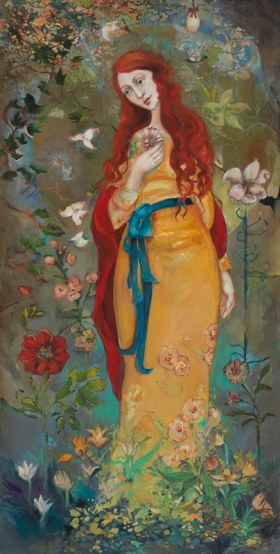 By shutting off and reducing feminine power, the church has put itself in jeopardy. By not recognizing the sacred embrace of Magdalene and Yeshua, the church has cut itself off from sexual expression.  This has often resulted in perversity and darkness, not to mention child abuse, scandal and several legal battles.  (See  academy award winning movie Spotlight.)

This Sunday, Christians all over the world will be commemorating the risen Christ.  We can also  recognize and celebrate the divine feminine of Magdalene and principles of life everlasting.

We are all one, as infinite as the stars. There is no death, only a transference of molecules into another dimension.  Have a Blessed Easter.

“Bringing the world closer through peace, harmony and understanding of the wise-craft.” 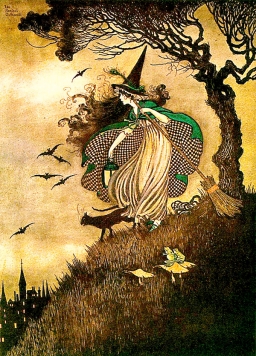