She is our chaperone to the Underworld, the keeper of the keys, a deity of dream states and liminal spaces. Hekate is one of the most powerful dark goddesses, with ancient roots tracing to Greece, Egypt and Asia Minor. She is the patron of witches, mothers, fishermen, soldiers, sailors, virgins and the restless dead. She presides over crossroads, entrance-ways and turning points in life.

November 16 marks her feast night. It is a perfect time to honor her!

This goddess has a complicated history, and a job description that is equal to no other!  In brief, she is generally thought of as a goddess of the Greek/ Roman pantheon. There are, however,  conflicting stories about her origin.

Some legends say Hekate was the daughter of the Titans Asteria (Goddess of the Stars) and Perses (God of Destruction.)  She is therefore considered a direct descendant of Gaia (Mother Earth) and Nyx (Goddess of Night.)  She appears in Homer’s Hymn to Demeter, and in Hesiod’s Theogony where she is promoted strongly as a great goddess.  There is also evidence that she had popular followings in ancient Thrace, which includes what is now Bulgaria and Turkey.

When Hades kidnapped Persephone and took her to the Underworld, her mother Demeter went searching for her, and it was Hekate who led the way with her torches. Hekate has always been a helper, a guide and a teacher.

She was important enough to have her face on coins! This one dates back to 30 BC. It is part of the Vatican collection and is described as:  “Bust of Hekate, with crescent on forehead”.

Hecate was one of the main deities worshiped in Athenian households as a protective goddess and one who bestowed prosperity and daily blessings on the family.  In the “Chaldean Oracles” — a  group of spiritual writings dated from the 3rd century, Hekate is regarded as a powerful deity with a hand in ruling  over the earth, sea and sky as well as the nether worlds. She was greatly favored by Zeus, who reportedly bestowed her with some of his holdings…  One story claims that Hekate supported the Olympians in a battle against the Titans (thus “switching sides”) and gained favor with Zeus. When helping us with practical problems, Hekate is known to switch sides in order to see every aspect and help us reach a decision.

She is most often depicted in triple form, to represent the Maiden, the Mother and the Crone. Her vision is all encompassing. The triplicity she embodies is also her ability to see the past, present and future all at once.

Hekate is, by nature, a Jill-of-all-trades.  She doesn’t fit neatly into one pantheon, and for this reason many eclectics have come to regard her as a “go to” goddess. According to the Oxford Classical Dictionary: “she is more at home on the fringes than in the center of Greek polytheism. Intrinsically ambivalent and polymorphous, she straddles conventional boundaries and eludes definition.”

Hekate is associated with all wild animals, but her favorites are dogs, snakes, crows, lions, horses, bears, wolves and frogs.

Frogs:  In ancient Egypt, the frog represented fertility.  There was a powerful midwife called Hekit (a prototype of Hekate) who aided in the birth of the gods. Frog amulets were used to ensure a safe birth. Frog amulets were also used in death.  People placed them on mummies in the belief that this would help guide them in the afterlife.  Hekit had one such amulet which bore the words “I am the Resurrection.”

Snakes: Snakes shed their skin, which is also a physical representation of rebirth. Hekate is often pictured with a snake entwined around her neck or arm.

Dogs:  It is believed that women were the first to domesticate dogs, because dogs were companions of the Goddess in many cultures. As nurturers and keepers of the hearth, women saw the potential of a new best friend, and took the animals in.  Dogs always accompanied Hecate. Some people believe that dogs are able to see the dead (ghosts) and other spirits. The ancients were also very impressed with canine keenness of other senses, particularly the sense of smell. Hekate is often pictured with the three-headed Cerberus (another Triplicity!) the dog who guarded the gates of the Underworld.

If Hekate is calling you, it is said that a black dog may cross your path, so be on the lookout! 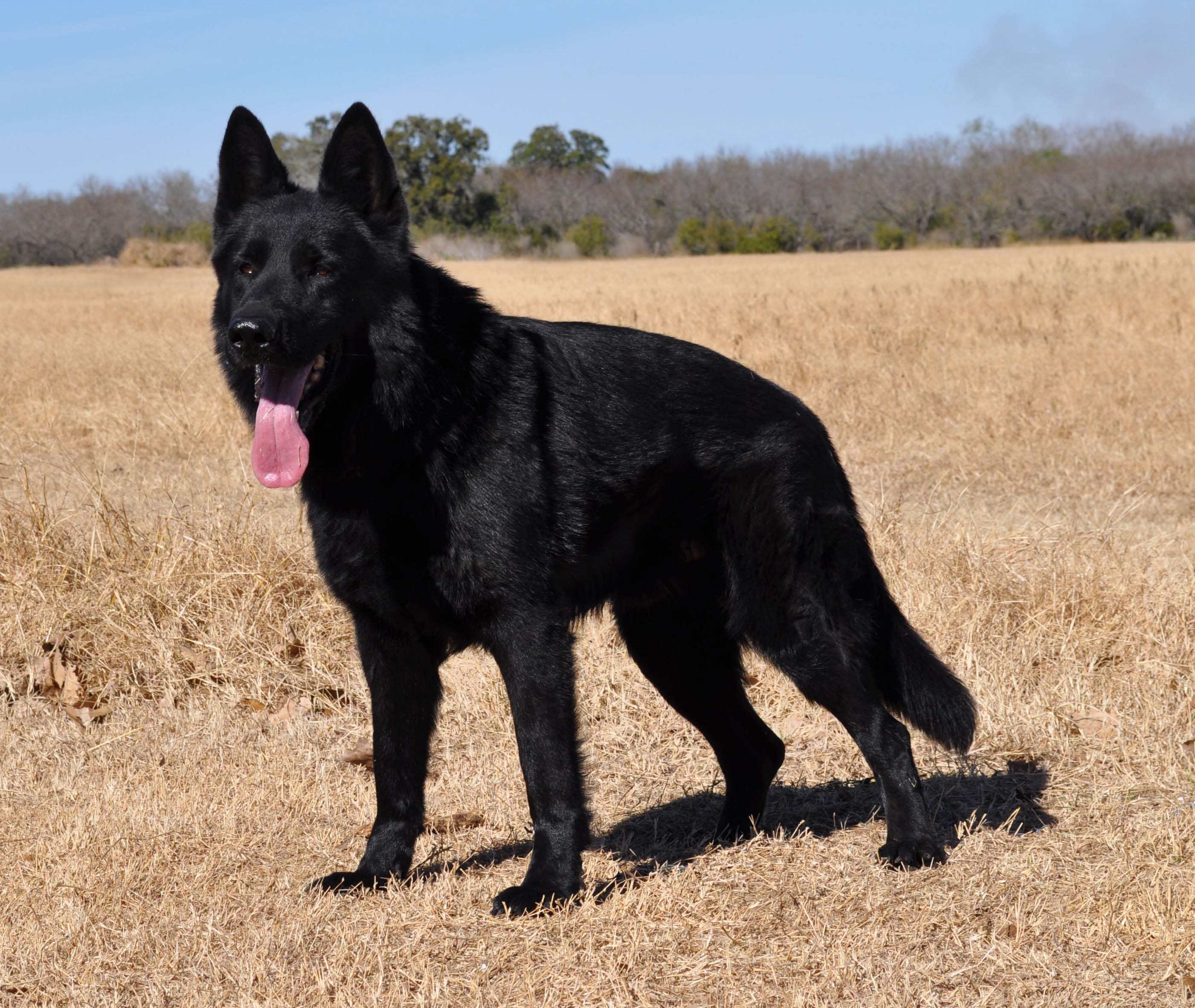 Her colors are black, orange, red, silver and gold.

She is associated with knives, swords and daggers (possibly because as a Goddess of change, she is known to “cut” unwanted things from our lives.)

She is pictured often with torches, presumably to help guide in dark spaces and navigate the Underworld.

She carries keys, a symbolic representation of entering new phases.

She is often found at the crossroads – a symbolic place of choice, decision and change, as well as the gateway to the other world, other dimensional realities, dream states and liminal spaces.

How can you honor Hekate? At sundown on November 16, devotions to Hekate can begin.  (Other days to worship Hekate are at the new and full moons, August 13, November 1, and the 29th day of each month.)

The ancient Greeks made offerings of food and wine to Hekate. They would take their gifts to the crossroads, say a prayer or invocation, and leave them there for her.  In modern times we can do something similar. Create an altar to Hekate. Decorate it with her favorite colors and stones. Leave gifts of apples, raisin bread, wine, cheese, cake or anything you think would appeal to her. Like dark chocolates! 🙂

If you are ambitious, and happen to have a good crossroads in your neighborhood, you may even want to leave the offerings outside.  It is believed that if a homeless person, or an animal eats the offerings, they are also under Hekate’s protection. She will be pleased and bestow many blessings upon you!

Have a beautiful and blessed Hekate’s Night!