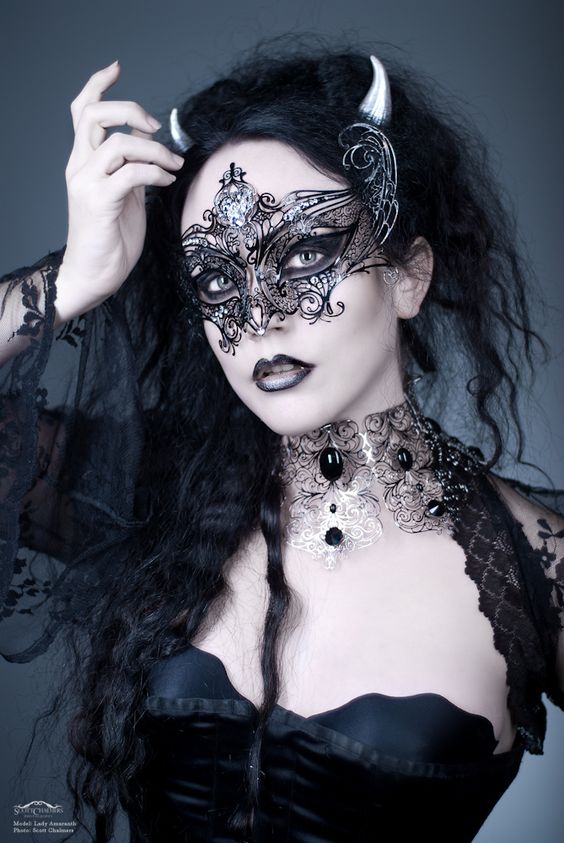 April 20 through May 20 marks the astrological sun sign of Taurus.

I have always loved Taurus. Represented by the bull, individuals born under this sign bring in the best of both worlds. They have a powerful (and stubborn!) earth sign ruled by the beautiful and feminine planet Venus. These people are go-getters, manifesters, and serious goal setters. But they do it all with such a lovely artistic flair you will scarcely notice how driven they actually are.

Prone to sensual pleasures, they are experts in culinary delights. Some of the best chefs are Taureans. They are great artists, animal lovers and fashion trend setters. They often have musical ability. Taureans are great with designs, decorating and fabrics.

They are also sexy! Although Scorpio (the polar opposite, or inverted Taurus) usually gets credit for being the “most sexual” of all the signs, it is the horned men and women who really stand out in compelling ways. The bull is a spellbinding presence, full of quiet charisma and unusual traits.

If you don’t believe me, take a look at a few famous Taureans.

She was Madame Marie de Tourvel of Dangerous Liaisons. Also Catwoman, among other things. She claimed playing the cat was natural for her, as she was very athletic. 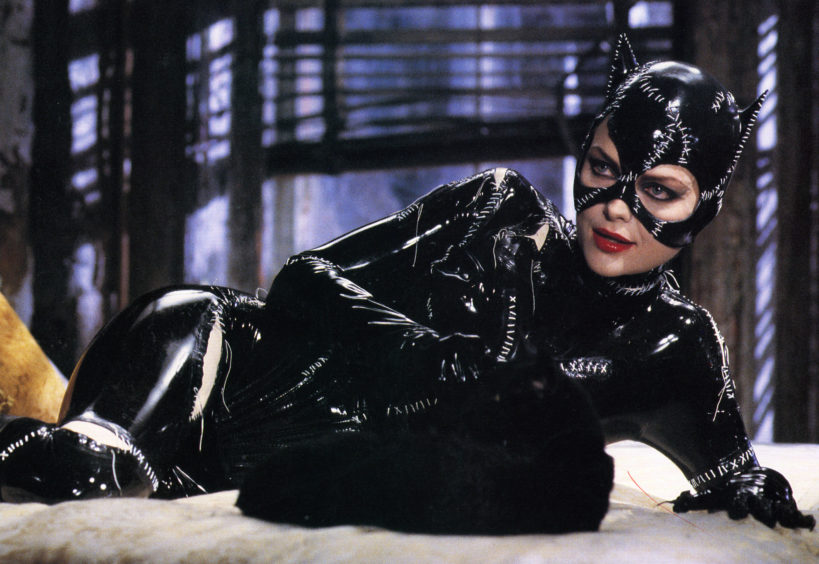 Film Critic Roger Ebert said of her: “She is not just a beautiful woman, but an actress with the ability to make you care about her, to make you feel what she feels.”

In her film The Fabulous Baker Boys, Michelle performed the song “Makin’ Whoopie” while strewn on top of a piano. Ebert said of it: “Whatever she’s doing while she performs that song isn’t merely singing; it’s whatever Rita Hayworth did in Gilda and Marilyn Monroe did in Some Like It Hot, and I didn’t want her to stop.” 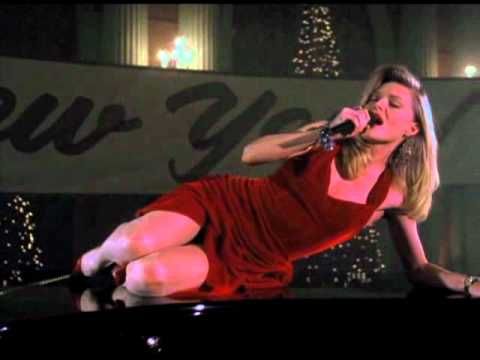 Audiences fell in love with her sweet, unassuming presence and her sense of style. To this day she is a fashion icon. She is best known for her performance as the street wise but vulnerable Holly Golighty in Breakfast at Tiffany’s. 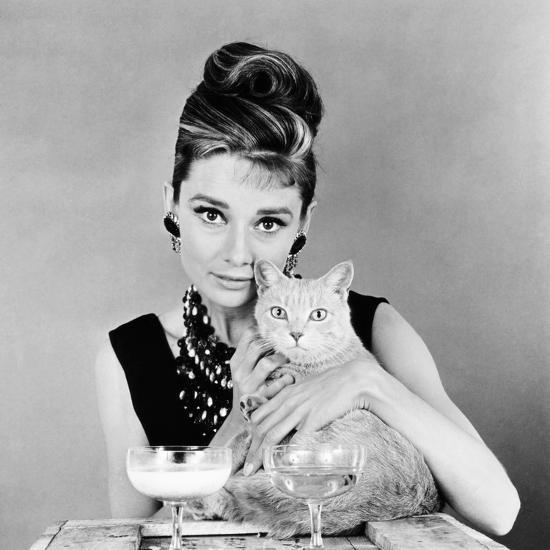 She sang and played a ukulele too! 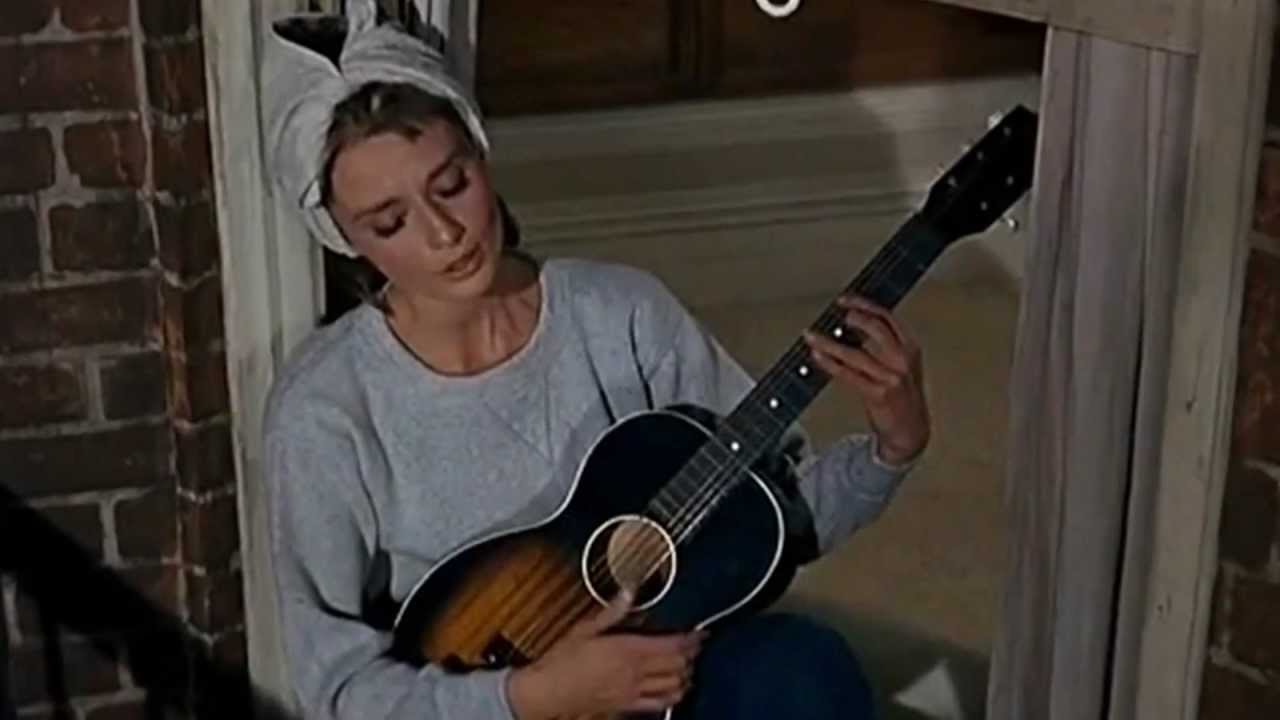 This Minnesota native has been wowing audiences ever since King Kong swept her off her feet in 1976.  She received two Academy Awards and several Emmys. Her roles include Frances Farmer, Blanche DuBois and Joan Crawford. Most recently she played several notorious femme fatales on the series American Horror Story, including a psychotic nun, a freak show emcee and a New Orleans witch.

He was the Man of Steel, the Man From U.N.C.L.E, and King Henry VIII’s bestie, Charles Brandon. Entertainment Weekly named him the “Most Dashing Duke” and praised his work on The Tudors for displaying “charm, depth and a killer bod”.  In December 2013, Cavill was named “World’s Sexiest Man” by British Glamour magazine. The same year, Empire magazine placed him third on their list of “The 100 Sexiest Movie Stars 2013”.

I can see why.

He played a werewolf, a Joker, a madman, a serial killer and a concert pianist.  No one can deny the sinister power of Jack “you can’t handle the truth” Nicholson. He is the recipient of several awards including Academy, Grammy and Golden Globe. He has had one marriage, several affairs, and five children.

Film critic David Thompson said of him: “Nicholson is the Hollywood celebrity who is almost like a character in some ongoing novel of our times. He is also the most beloved of stars—not even his huge wealth, his reckless aging, and the public disasters of his private life can detract from this … For he is still a touchstone, someone we value for the way he helps us see ourselves.”

But remember when he asked the waitress to hold the chicken? And he clarified, “I want you to hold it between your knees.” She threw him out of the restaurant. 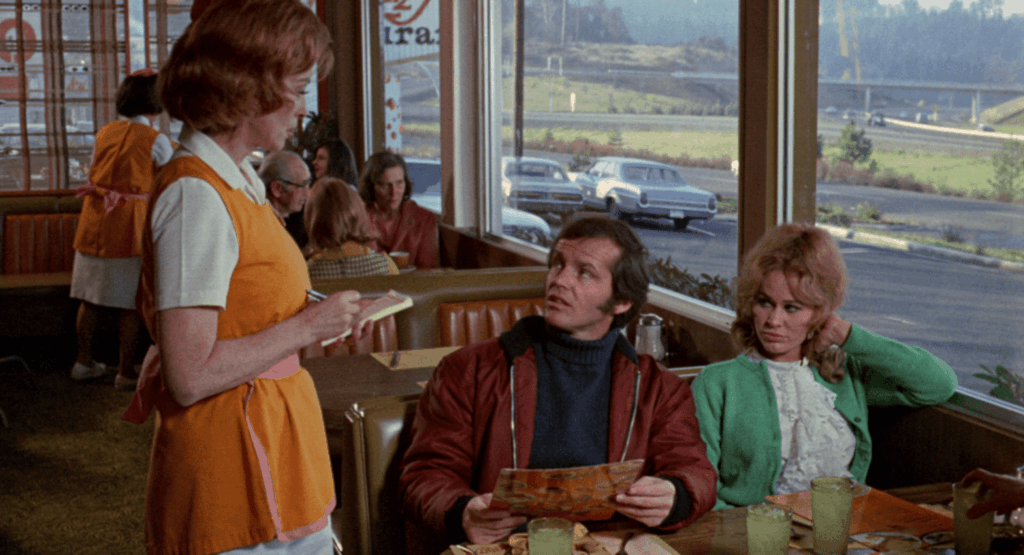 She was once half of Sonny and Cher, but she quickly surpassed Sonny and carved a solo career for herself.  She is a singer, an Academy Award winning actress and of course — a fashion icon! Cher is quick witted, multidimensional, and a beautiful chameleon.

And don’t forget, she basically put dress designer Bob Mackie on the map.

This Scottish lad first captured hearts as the faun known as Mr. Tumnus, in The Chronicles of Narnia.  Before fame and fortune came his way, he considered becoming a priest and worked in a Glasgow bakery. With a brogue to die for and his intense blue eyes, he quickly caught the attention of critics. James starred in several movies including The Last King of Scotland, Atonement and Macbeth. He has won several prestigious awards including a Golden Globe.

But I like James best as Mr. Tumnus. The horns are a natural.

In addition to being a great writer, the Bard must have been a pretty great lover as well. At the tender age of 17 he impregnated 26 year old Anne Hathaway. He married her and fathered two more children before making his way to London where he wrote and acted in plays.

Some historians believe he had numerous affairs with numerous people, including the elusive “dark lady” and “fair youth” of his sonnets. The Dark Lady (who may or may not have been Venetian poet Emilia Bassano) is portrayed as an older and temperamental woman.

The Fair Youth (who may or may not have been Henry Wriothesley, 3rd Earl of Southampton) is portrayed as a handsome younger man.

No one will ever know the truth. But the Bard had an intimate knowledge of human relationships, a penchant for crossdressers, and a real knack for tales of forbidden love. 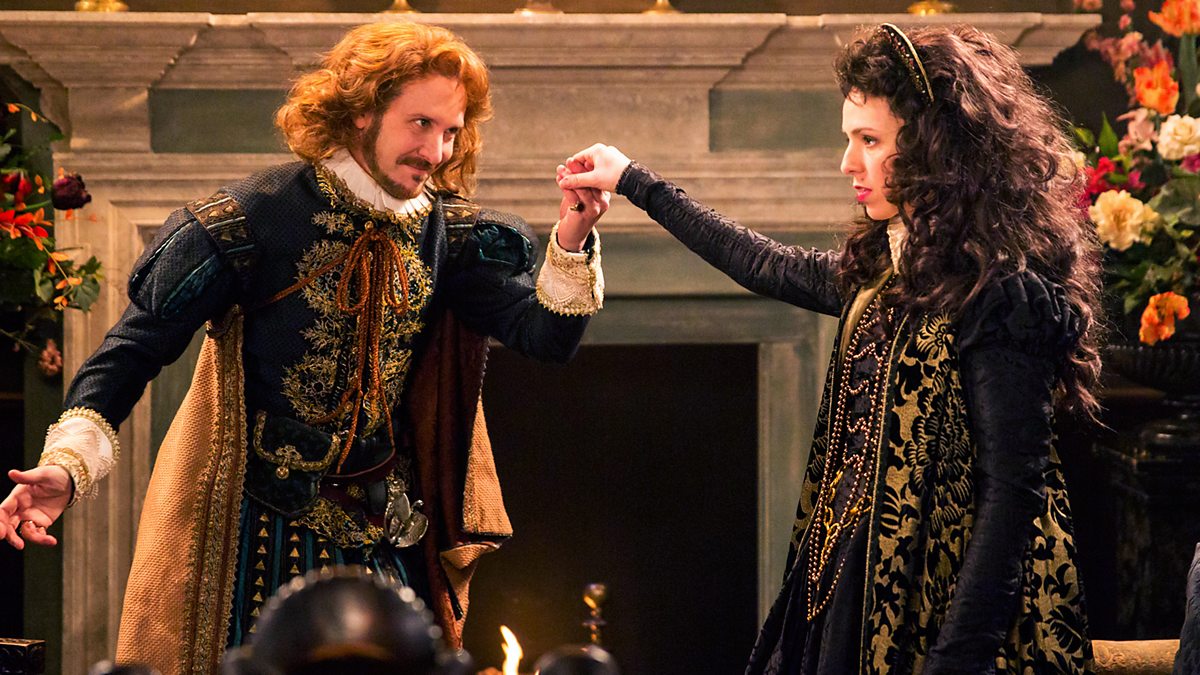 He was possibly the most influential dancer in history. Astaire had a career in Broadway, television and the Silver Screen that spanned over 70 years. Michael Jackson claimed to emulate him and copied several of his dance steps, including the flexibility that led to the “Moon Walk”. He is best known for his partnership with fellow dancer Ginger Rogers and movies they made in the 1930’s and 40’s.

What is sexier than knowing all the right moves? And Fred could really pull off a top hat!

Historians say she was best known for her bangs and vivid blue eyes. (I suspect folks were looking at other things as well…)

Apparently, Bettie played the ukulele too!

Tonight, April 22, at approximately 10 pm Eastern Standard Time, the new moon will enter Taurus. Any new moon is a good time to set intentions, but this particular new moon is rife with meaning.

In the northern hemisphere we are celebrating spring and it is a great time for planting. In the southern hemisphere they are celebrating the autumn harvest. Whether we are planting or harvesting, it is a day closely related to the Earth. April 22nd is also International Earth Day. With Taurus as an Earth sign, we should set intentions for manifesting things to benefit the Earth.

The past few weeks have been stressful for all of us. The Covid virus has brought our planet to her knees.  We have been locked up, hospitalized, laid off from our jobs, quarantined and kept from our loved ones. Many have suffered illness and even death. It is an unprecedented tragedy in human history.

But somethings gotta give. And soon.

Regardless of where anyone stands politically on the matters, we can all agree on one thing. We want the Earth and her people to be happy, healthy and prosperous.

Let’s set that intention today! Imagine how powerful it will be if we all do it.

Have a blessed New Moon Day. And Happy Birthday to Taureans everywhere!