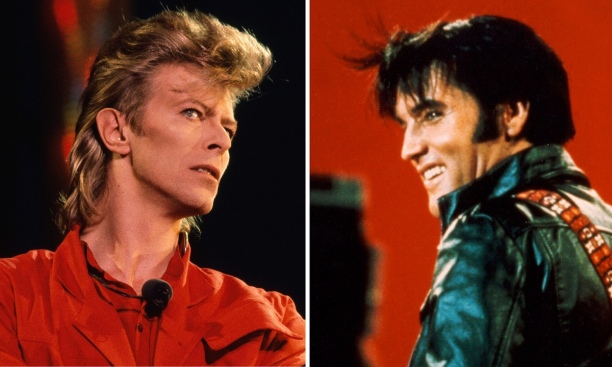 These two amazing men share a birthday today, January 8th. Both were musicians, both were singers, both were film stars, both were graced with amazing gifts. Both were Capricorns, the ever striving mountain goat. Though seemingly opposite in style, they had more in common than one might think.

Elvis was the American South, an earthy mix of gospel, Delta blues and rockabilly. David was swinging London, an androgynous mix of techno-pop, space stations and scary monsters. David lived his life in multiple cities through out Europe, never calling any one place ‘home’. Except for his military station in Germany, Elvis never left the United States. Both had a magnetic charisma, the ability to charm and invigorate the hearts and minds of thousands.

Though gone they are not forgotten. Elvis Presley and David Bowie are infinite spirits, their music and presence forever alive.

Elvis Aaron Presley was born on January 8, 1935 in Tupelo Mississippi to parents of modest means. They lived in a two room shotgun house while his father eked out a living through odd jobs.  Elvis’ story is a classic rags-to -riches. Having gotten his first inspiration from gospel music, he went to Sun studios with the intention of making a record as a gift to his mother. He was discovered by Sun executive Sam Phillips and the rest is history.

Some fun facts about Elvis:

Here is a clip of Elvis performing his classic ‘Blue Suede Shoes’.

David Bowie was born on January 8, 1947 in Brixton, South London, also to working class parents. An artistic child, David took an interest in music and strangely enough, got much of his inspiration from Elvis!

David listened to his father’s 45s of Elvis and is quoted as saying: “I saw a cousin of mine dance to ‘Hound Dog’ and I had never seen her get up and be moved so much by anything. It really impressed me, the power of the music. I started getting records immediately after that.”

Bowie played in several bands but his biggest success probably came with his song Space Oddity, a big hit in the U.K. and U.S. David invented his character Ziggy Stardust (the first of his many ever changing personas) and the rest is history.

Some fun facts about David:

Here is a tribute to David Bowie which I put together last year after his  death. 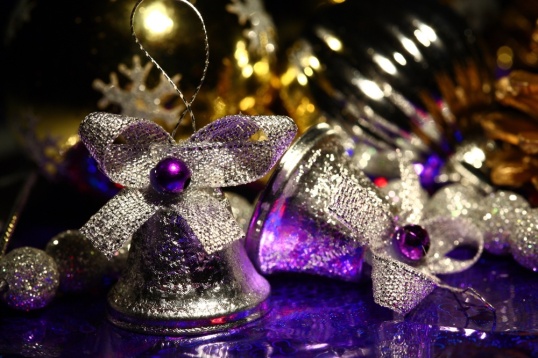 Even in the midst of our chaotic world, we can keep calm and listen to Elvis. Today I give you ‘Silver Bells’.  “It’s Christmas time in the city.”  Whether you are a country comfort or an urban hipster, I hope this song brings you some holiday cheer! 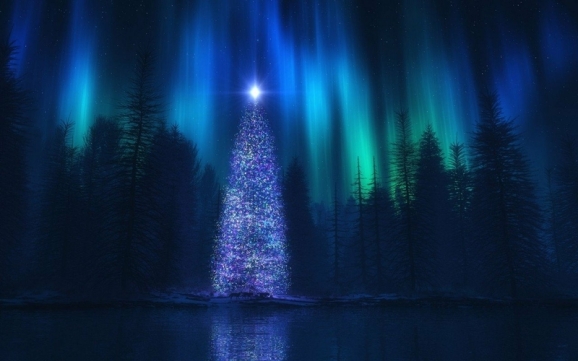 Elvis may have had a blue Christmas, but I had a lot of fun putting together this video to celebrate three of my favorite things; Elvis, Christmas and the color blue! Fishing into the oldies but goodies.  Hope you like it!