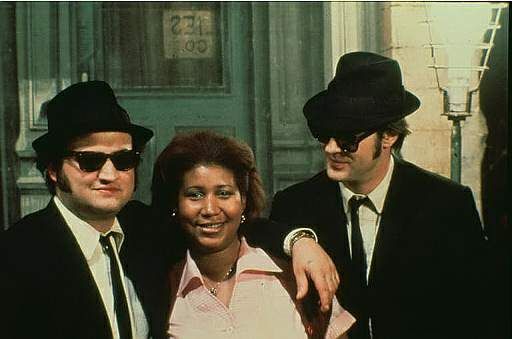 Murphy the Goat made a promise.  Read full story here.