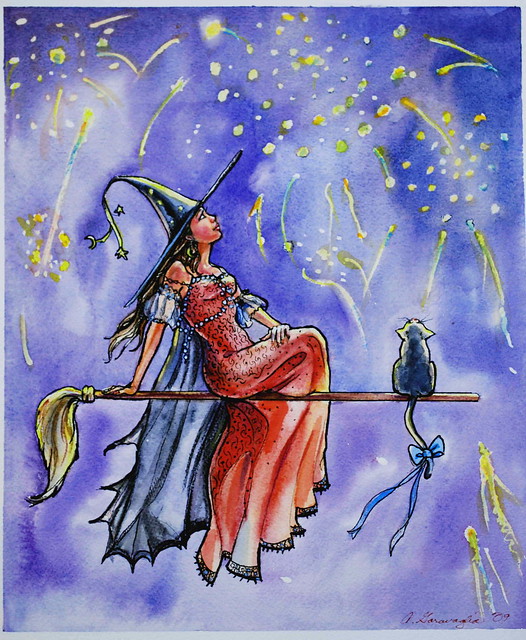 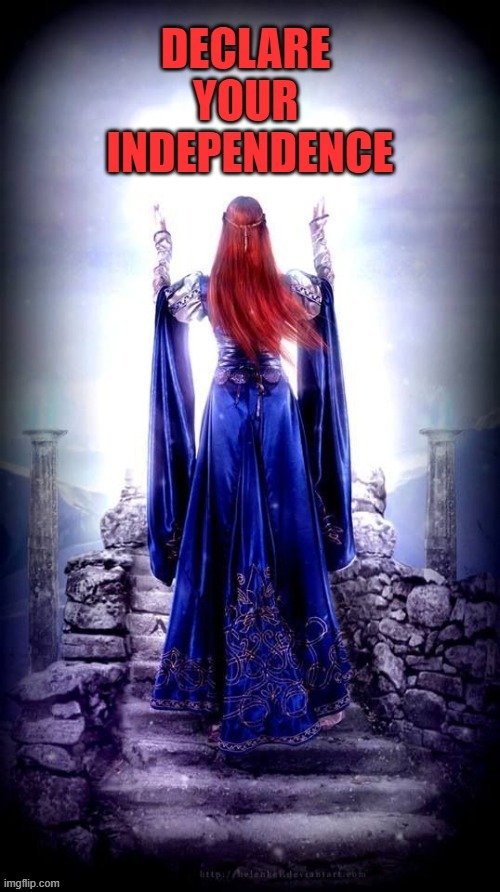 “In a chariot of light,

from the region of the day,

the Goddess of Liberty came.

She brought in her hand,

as a gift of her love,

the plant she named Liberty Tree.” 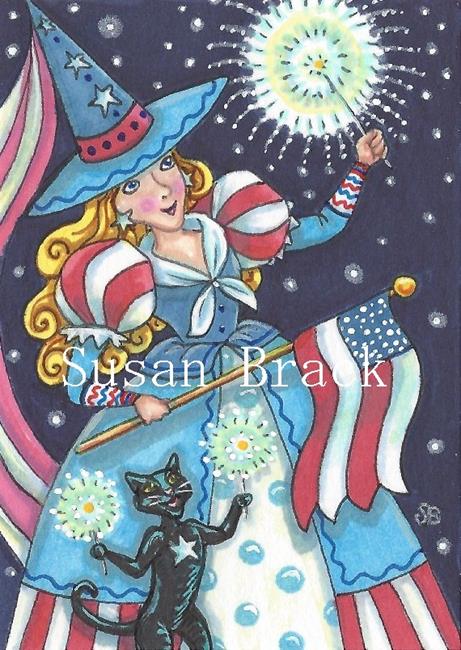 or give me death.” — Thomas Paine

Have a  safe, happy, healthy and blessed Fourth of July! 🙂

we never fight another war again.

Treason day indeed…  Now don’t get me wrong. I love apple pie and freedom just as much as the next guy.  But truth be told, I often do feel like a treasonous American.  All my life I have been an Anglophile and felt a bit out of place here in my home country. I  blame it on Shakespeare. Or more specifically, Franco Zeffirelli. I saw  his Romeo and Juliet movie when I was a little girl.  I then became obsessed with England, Shakespeare, and all things Elizabethan. 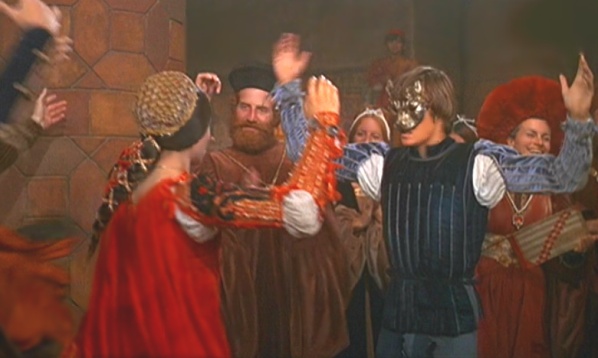 I also blame it on Lewis Carroll, his tales of Alice, powerful queens, rabbit holes and  mad tea parties. 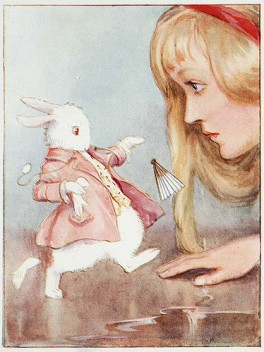 Oh yeah, and I really blame it on the Rolling Stones!  Once they hit town I was completely hooked, sold, crossed over.  A total traitor to the New World 🙂

When I was 17 I got my chance to go to the UK for the first time. It was my senior class trip,  a memory I still hold dearly.  First time to see Stonehenge, the Tower and those stoic soldiers who never blink an eye.  First time to ride the Tube and hang out in pubs with scruffy backpackers from all over Europe.   Since then, whenever I could scrape together enough money, I’d hop a plane and head back to England. I still love everything about the place — the gardens, the cobblestone streets. And especially the pretty cottages where I’d love to live one day.

I have been fortunate enough to visit the stomping grounds of all my heroes. Oxford, Canterbury, Stratford,  Liverpool, Abbey Road.  Over the years friends have gravitated to me who were just as Anglophilian as myself. We have theories that all of us have lived past lives in England, which I am certain is true.

This always made me feel a bit guilty.  American by birth but British in my heart.  Since the Revolution, other wars (specifically WWI and II) have brought England and the U.S. together, inextricably bound against our common enemies.

When it gets down to core values and principles, maybe we are not really so different after all.  As for me, I will always love America, the land of my birth. But I will also embrace England, the land of my heart, hopes and imagination.

Hope everyone had a safe, sane and fantastic Fourth!

They called us the Blank Generation. This was, I believe, a term coined by Richard Hell back in the days of CBGB punk-fests. Richard was always a bit of a pessimist.  I mean, just look at his name. Sorry Richard, I do love you and all. But really.  The Blank Generation? Granted, this was a time when a lot of folks (myself included)  were writhing on their backs half naked or slamming in dance pits with some guy named Sid.

I thought about this term ‘Blank’, did a short comparative study and decided that these generational labels were worth reconsidering.

The Blank Generation is, mind you, not to be confused with the Lost Generation – that was Fitzgerald and Hemingway and all those greats who got to hang out with Gertrude Stein in her Paris Salon. Woody Allen, paying tribute to them, wrote a really cool time travel movie called ‘Midnight in Paris’.  Be sure to check it out if you care to relive a bit of 1920’s avant-garde sentiment.

The Blank Generation is also not to be confused with the Greatest Generation. That was General MacArthur, President Roosevelt, Rosie the Riveter and all those good souls who survived the Depression, championed American manufacturing, took down Hitler and made the world safe for Democracy. (Or so they thought.)

It is also not to be confused with the Beat Generation. That was Kerouac, Ginsberg and other jazz grooving cats who went On The Road in search of American Pie. (The pie, I have been told, was apple 🙂 )  The Beats were the disenfranchised youth who  ended up in a state of depression and  PTSD due to the aftermath of WWII. Thus begging the musical question War: What is it good for?

Young people today are being called Millennials.  But I like to call them Starseeds or the Harry Potter Generation.  If you are under age 32 or so, this is you 🙂    There are a lot of you out there, even more than Baby Boomers, so say the latest statistics. The name ‘Millennial’ seems a bit generic.  It insinuates only a hallmark of time, a commemoration.  But Starseed and Harry Potter ? Ah, now THAT contains a good flash of magic…

We are all, in one way or another, headed toward Magick.

But back to Blank.

There used to be this constant threat of Nuclear War. You know — like some idiot could press the button any minute and somehow all of existence would just be annihilated. That is what I remember hearing as a young person and I used to believe it. It made everyone kind of cynical and fearful.  It made everyone feel a bit useless.   Now I am older and wiser 🙂  And I am still here, far from annihilated, far from Blank.   I daresay the illustrious Fitzgerald was far from Lost, the prolific Kerouac was far from Beat, and the multi-talented Mr. Hell was never Blank a day in his life.

Blank, on the other hand,  can be a good thing.  Blank is uncluttered.  Blank is free.  Blank is a smooth patch of land ready for planting, an empty vessel ready to be filled, a January calendar with no appointments.  Blank is your computer screen before you begin typing. The possibilities are indeed endless.

Blank is the elusive moment before you send your thoughts into this stratosphere of connection where all ideas are considered. This connection leaves  us all less Lost, less Beat, more magickal  and maybe even  a little closer to Harry 🙂

This post is in response to the Daily Prompt pingback