Who doesn’t love the moon? She is our silver lady, a bright beacon in the dark night, the everlasting subject of mythos and folklore. She is the ruler of romance, fate, madness and lunacy. Mythology of every culture has at least one moon goddess.

The moon has always had a powerful effect on the Earth and its inhabitants. The phases of the moon, from wax to wane, take place within a 28 day cycle. These phases are believed to influence human and animal behavior. A woman’s menstrual cycle matches the 28 day moon phases.

The moon affects the oceans, the tides, and water retention in the human body.  There are, statistically, more trauma and emergency room visits during the full moon, for humans as well as pets! Police departments report higher crime rates. Lions hunt more, sea creatures have exotic mating rituals, and scorpions are known to literally turn blue in the moonlight! In spiritual and metaphysical terms, every Monday is really the moon’s day.  Consider the etymology of the word ‘moon’ – Germanic Mond, and Latin luna.  Hence, the word ‘Monday’ in most languages is some derivative of this — German, Montag, Danish Mandag, Swedish Måndag , Italian Lunedi,  Spanish Lunes, and Welsh dydd Llun.  The list goes on…

The moon is, no doubt, a very special planet, and today, July 20th, we have a national holiday to honor the moon!  Or, more specifically, to commemorate the first walk on the moon. 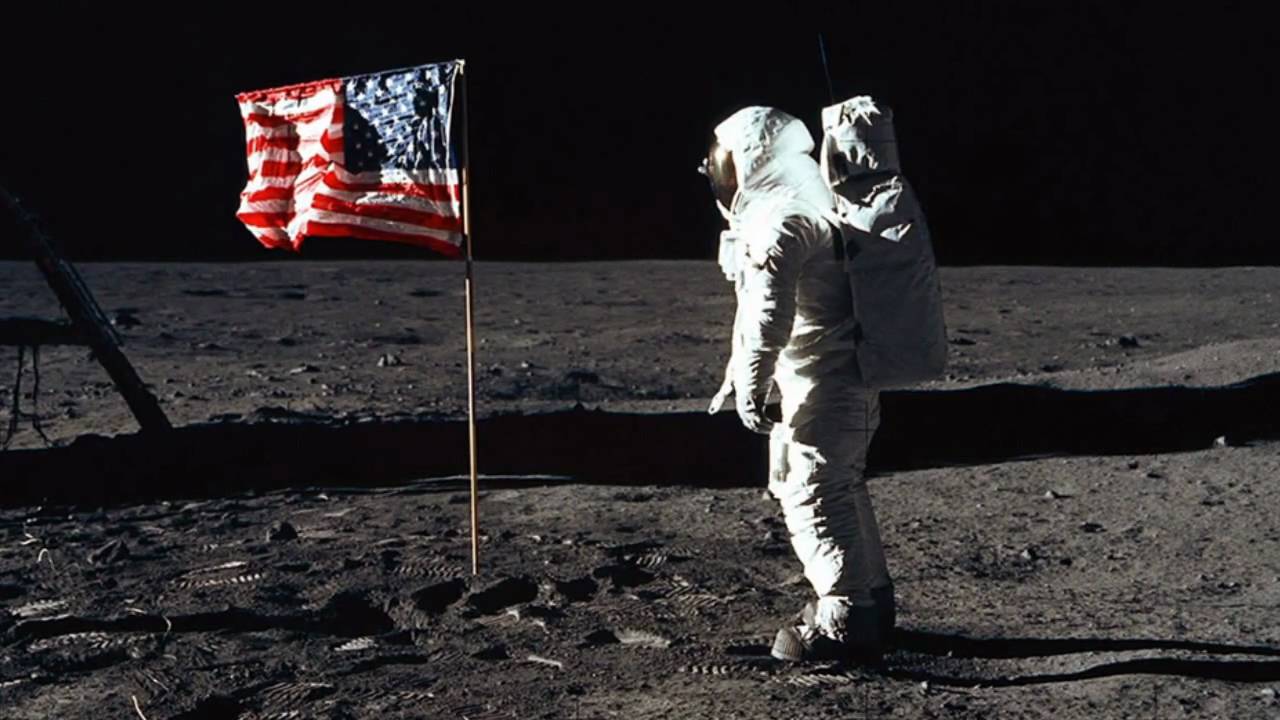 On July 20, 1969, NASA spacecraft Apollo 11 landed the first humans, astronauts Neil Armstrong, Buzz Aldrin and Michael Collins on the moon.  Six hours after landing, Neil Armstrong left the craft and stepped onto the lunar surface, forever changing our perceptions and notions of what was humanly possible in space exploration.  He famously called his walk “one small step for man, one giant leap for mankind.”

Armstrong was later joined by Buzz Aldrin. The third astronaut, Michael Collins, served as pilot, remaining at the wheel of the spacecraft while the other two explored.  Together, Armstrong and Aldrin spent about five hours on the moon. They collected 47.5 pounds of lunar material to bring back to Earth.

Meanwhile, back on the home front, Americans were glued to their TV’s watching the live broadcast.

The moon landing was a huge achievement, the cumulation of the program initiated by President John F. Kennedy years before. It was also a milestone in the “space race” – the competition between the US and the Soviet Union to see who could get there first.

Reaching the moon placed the United States in a leadership role, with a duty to explore farther and deeper into the reach of the universe. In the years that followed, NASA and the Soviets both stepped up their game, continuing to fiercely compete for claims in space.

In 1971, President Richard Nixon proclaimed ‘National Moon Landing Day’ on July 20 to commemorate the mission. However, it seems the administration dropped the ball, never issuing  a proclamation to follow.

A man named Richard Christmas, a Michigan native, took it upon himself to make the holiday official. He began what he called the “Christmas Card” campaign –  tirelessly writing to congressmen and senators in all fifty states, urging them to create National Moon Day. By July of 1975, twelve states had sponsored bills observing Moon Day. Although Moon Day never became an official Federal Holiday (the kind we get a day off work for) many proponents continue to advocate for it, arguing that if we have a Christopher Columbus Day, we should have a Moon Landing Day as well.

Curiously, and suspiciously, after 1972 NASA stopped all missions to the moon. The supposed reason was because the undertakings were too expensive. However, some conspiracy theorists have other ideas. They believe NASA’s abrupt stop in moon exploration may actually be a cover up for the fact that they have made contact with Extra-terrestrials!

This theory is not so far-fetched as one might think. If NASA had made contact, the government, of course, would not want us to know. (Kind of like Roswell.)  Some folks even believe that NASA has established secret space stations for further alien contact.

These stations would be on the “dark side” of the moon – that is, the side that never faces Earth, so nobody can know what is going on there.

Regardless of what we believe about Extra-terrestrial contact, today is a great day to celebrate all aspects of the moon! Here are some fun things you can do: 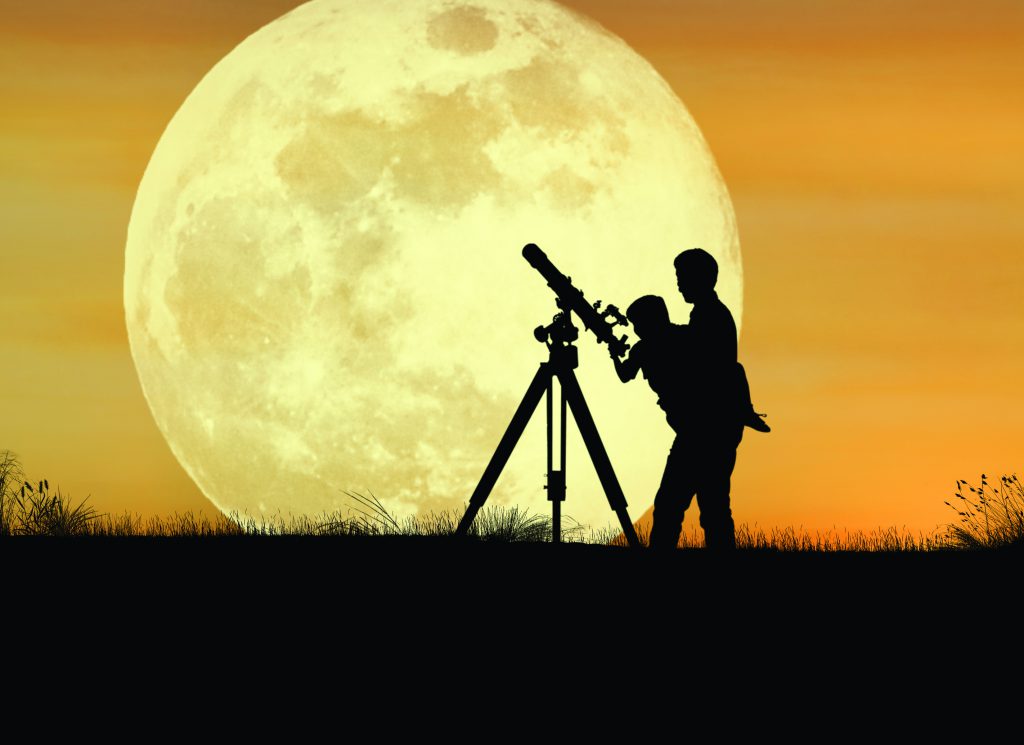 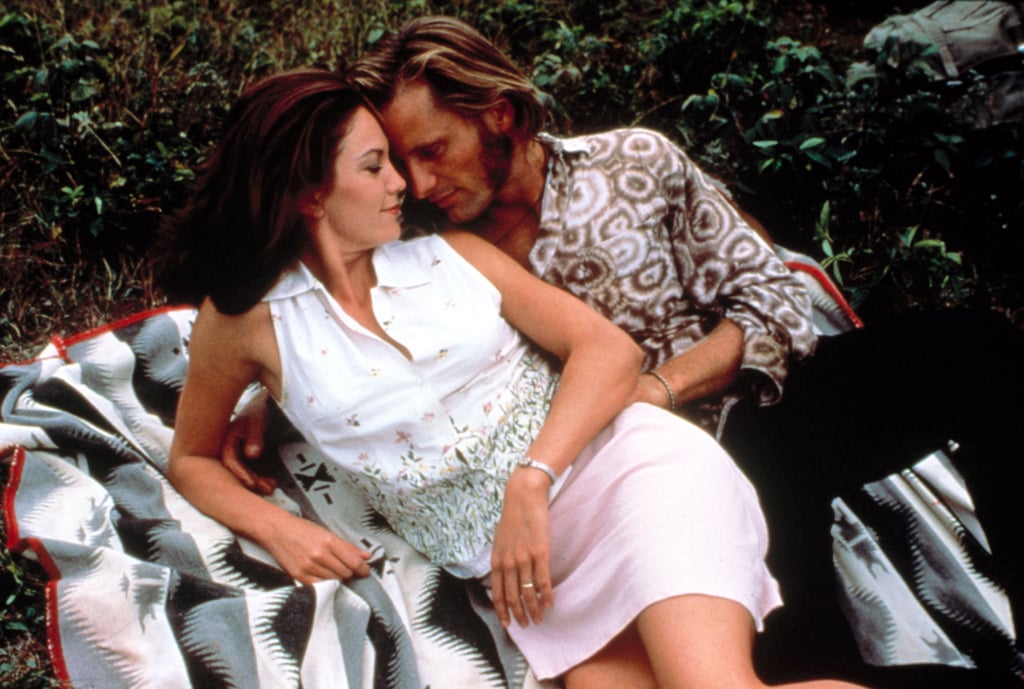 Whatever you do, keep in mind the great beauty and mystery of this celestial body. Have a fantastic and not too loony Moon Day!

36 comments on “Of Astronauts and Goddesses — Happy Moon Day!”