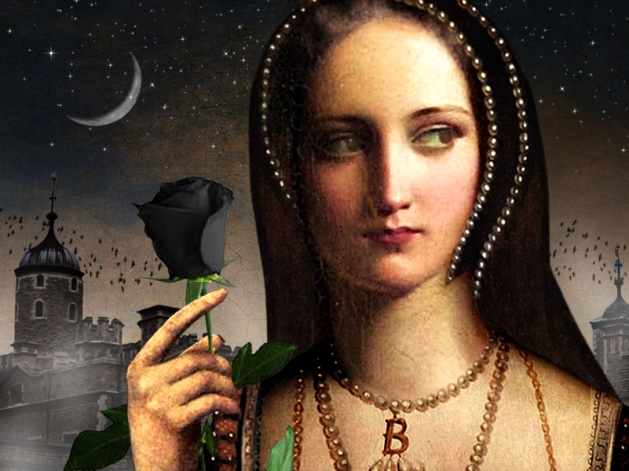 On May 19, 1536, Anne Boleyn, Queen of England and second wife of King Henry VIII, was executed by beheading, after being held prisoner in the Tower of London for four days and declared guilty of high treason.  The formal charges against her were adultery, incest and plotting to kill the king.  (Most historians agree these were bogus accusations.) However, Anne’s actual crime was miscarrying two babies and not being able to provide a male heir to succeed King Henry.

As we know, Anne had given birth to a daughter named Elizabeth who later became queen, one of the strongest monarchs ever to rule Great Britain. King Henry, of course, would never live to see this. Henry, in his quest to bear legitimate male heirs, notoriously married six times, broke with the Catholic Church and changed the trajectory of Great Britain’s future. He divorced two of his wives (Catherine of Argon and Anne of Cleves) and sent another two to the block — Anne Boleyn and her cousin Katherine Howard.  All of these woman had committed the crime of not bearing a son.

Why all the fuss over a male heir?

Apparently, the laws had strictly adhered to a thing called ‘male preference primogeniture’ which meant, in essence, boys came first. Girls became rulers only if there were no available boys to take over. 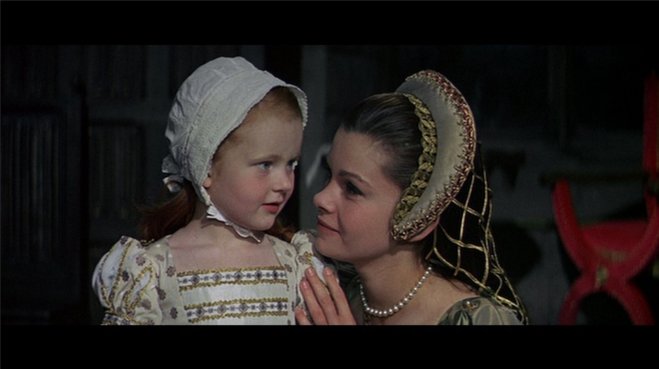 This archaic practice was in effect for over 900 years. It began with the Norman Conquest and stayed strong all the way up to 2011 (yes, 2011!)  when sixteen Commonwealth leaders finally agreed to change the succession laws. In 2013 a formal a act of parliament changed the established ‘male preference primogeniture’ to ‘absolute primogeniture’, thus allowing female babies an equal part in the royal heritage .

Great Britain, what took you so long?

If only they had been so enlightened 500 years earlier! They would have put an end to Henry’s worries, saved Anne’s head and certainly given Elizabeth a much easier reign…

As it turned out, Anne’s daughter ruled England for over forty years.  She defeated the Spanish Armada, stabilized religion, avoided a lot of unnecessary wars and brought peace and prosperity to the land.

She was known as ‘Gloriana’ and ‘Good Queen Bess’. 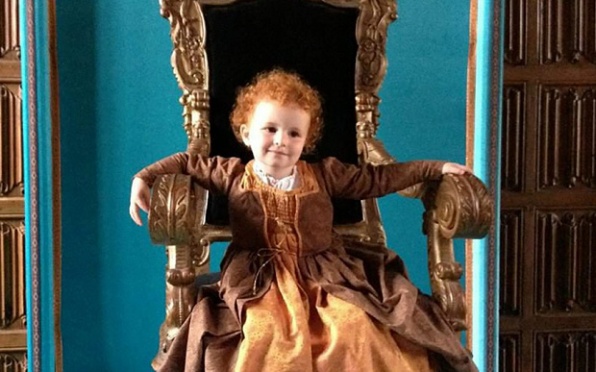 Here is an interesting documentary about Anne’s execution. (Running time about 30 minutes.) Hope you get a chance to watch!