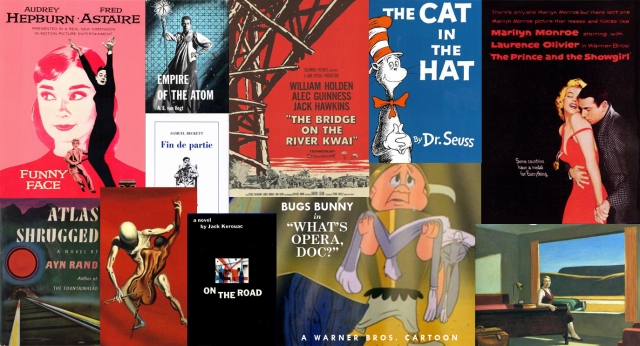 about. Confuse with configuration baffle with banter solidify with soliloquy debase with damnation

And so in the end

17 comments on “To Criticize”